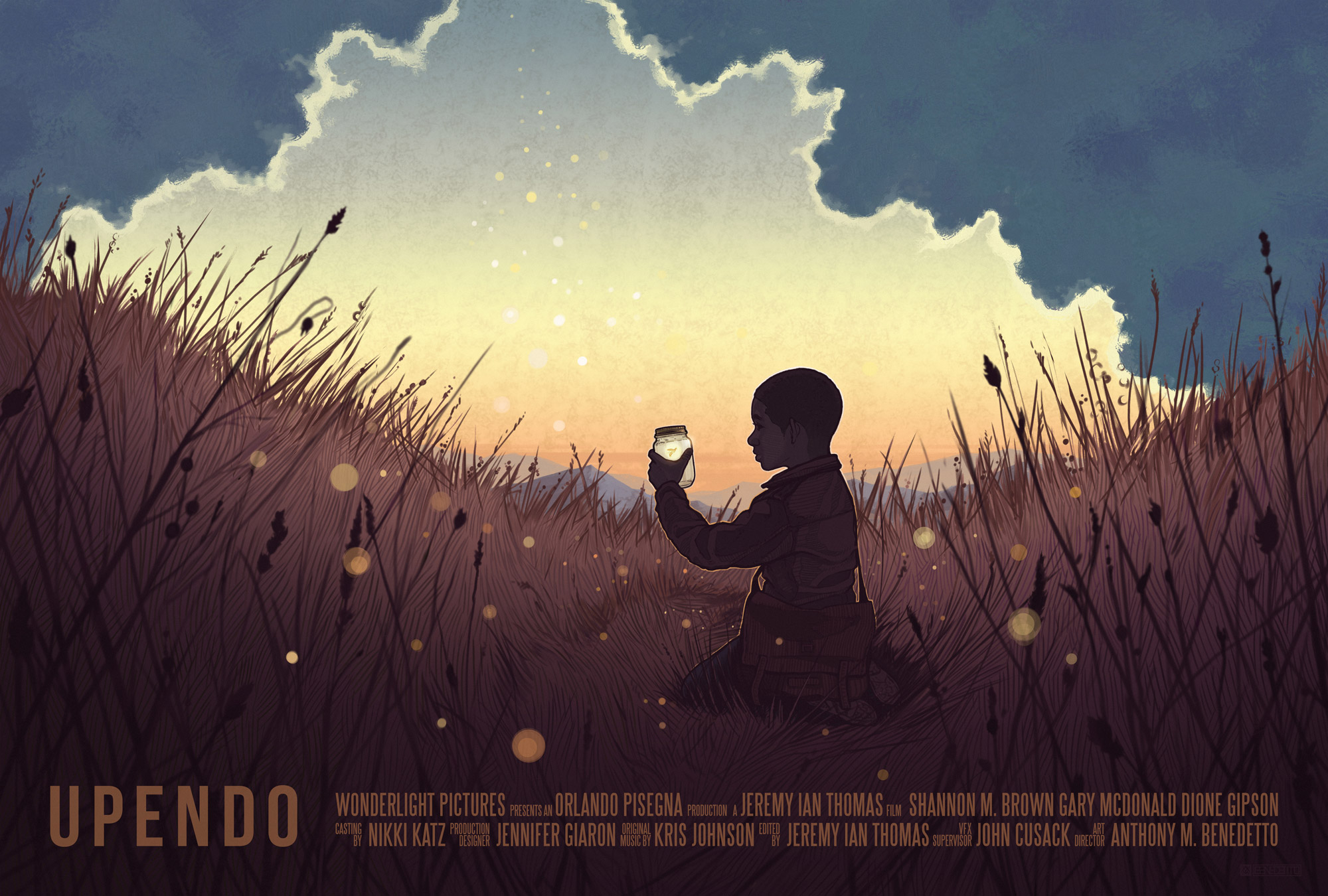 Poster illustration for UPENDO, a film by Jeremy Ian Thomas. The poster was created in the development phase of the film when the main character was still not cast and the final locations had yet to be finalized. Our task was to illustrate the mood of the film and the appraoch was to capture something introspective and eternal. ANTHONY BENEDETTO was a finialist in the advertising category for this illustration in the ILLUSTRATORS 57 annual competition. Watch the film HERE. 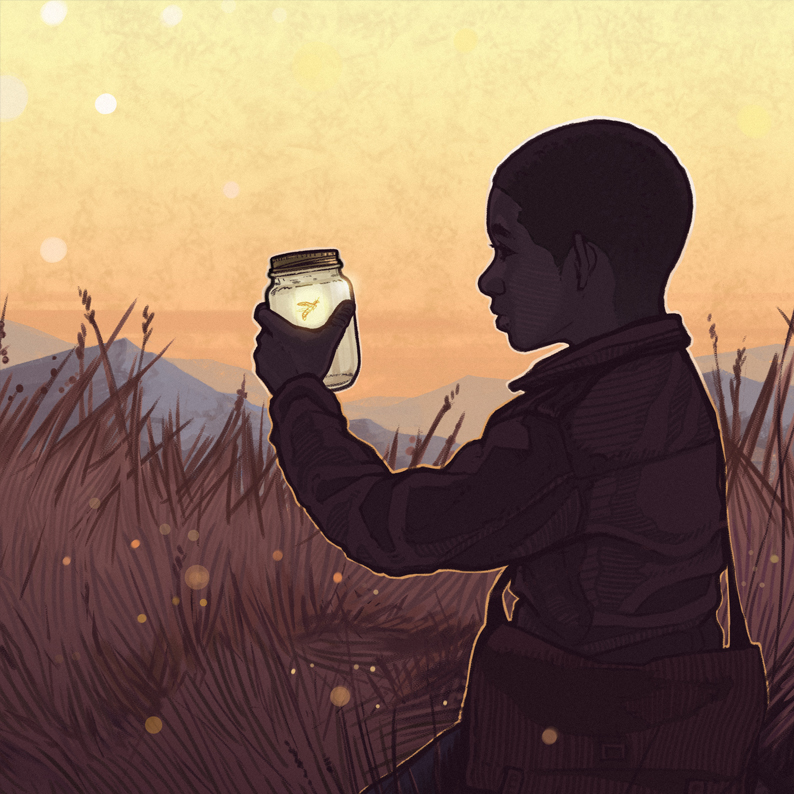 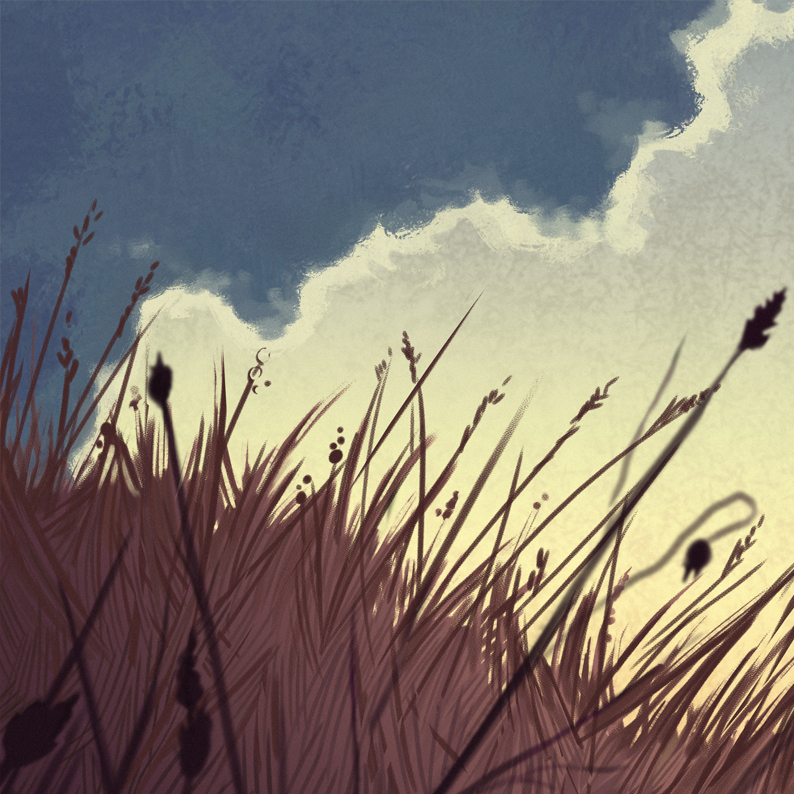 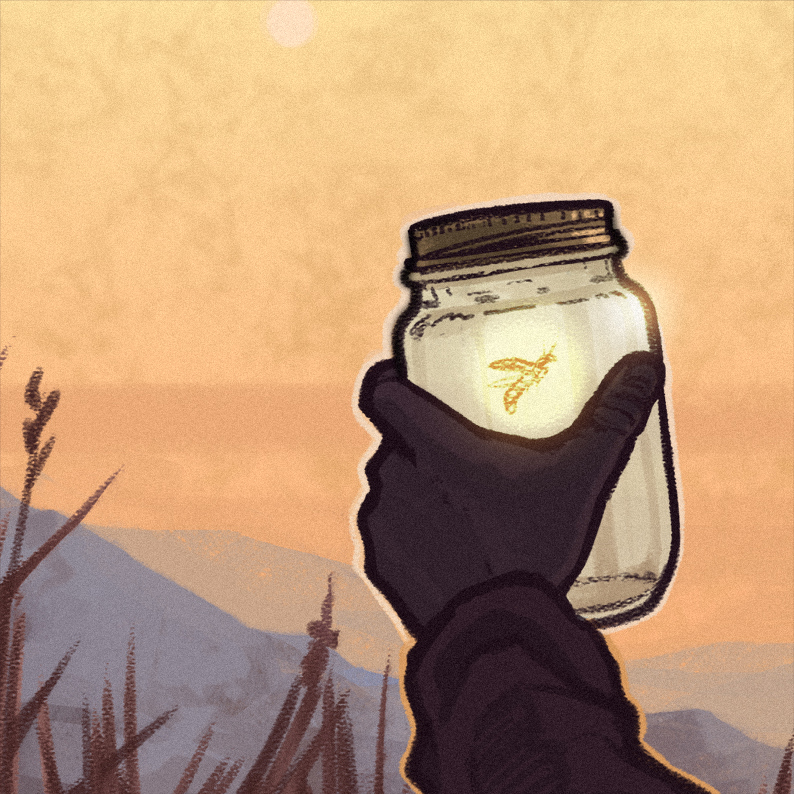 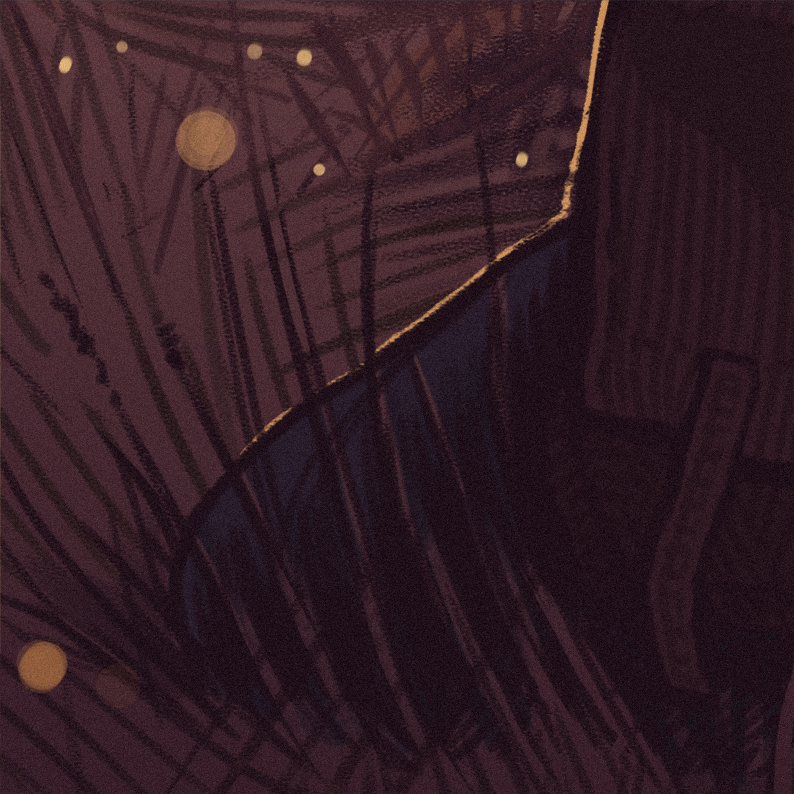 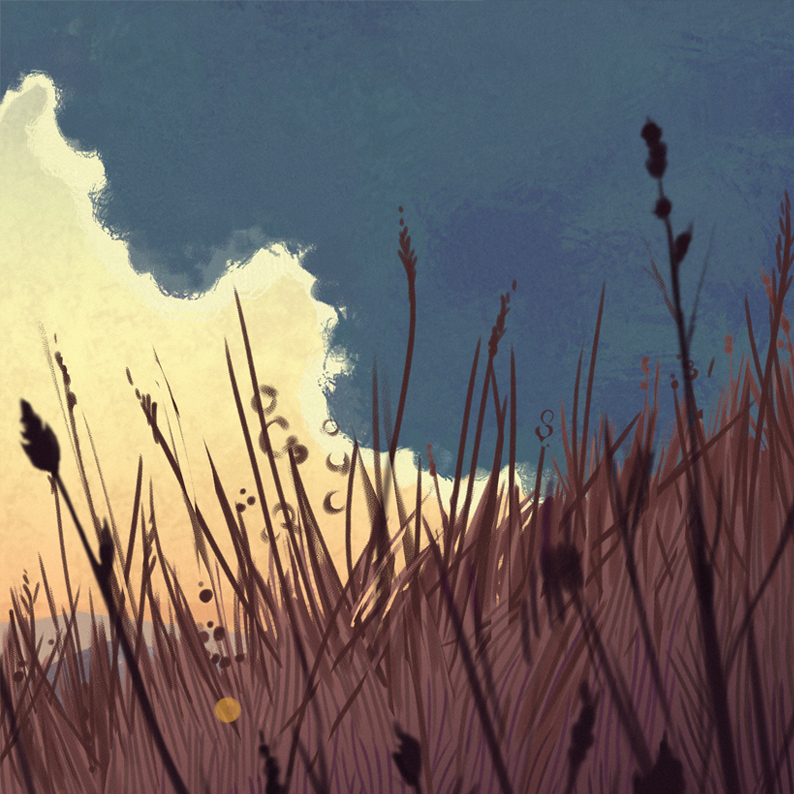 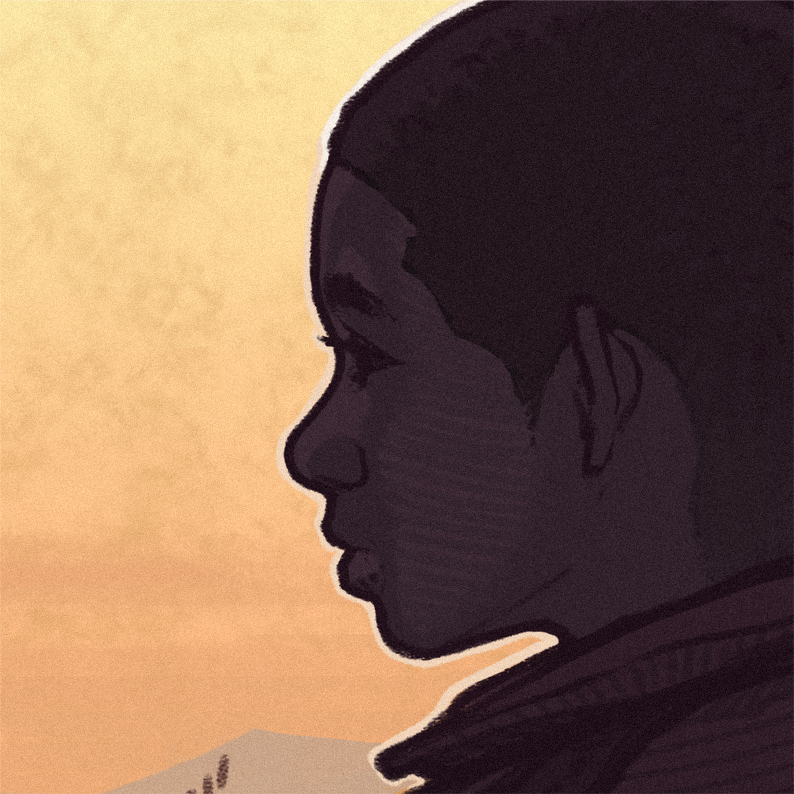 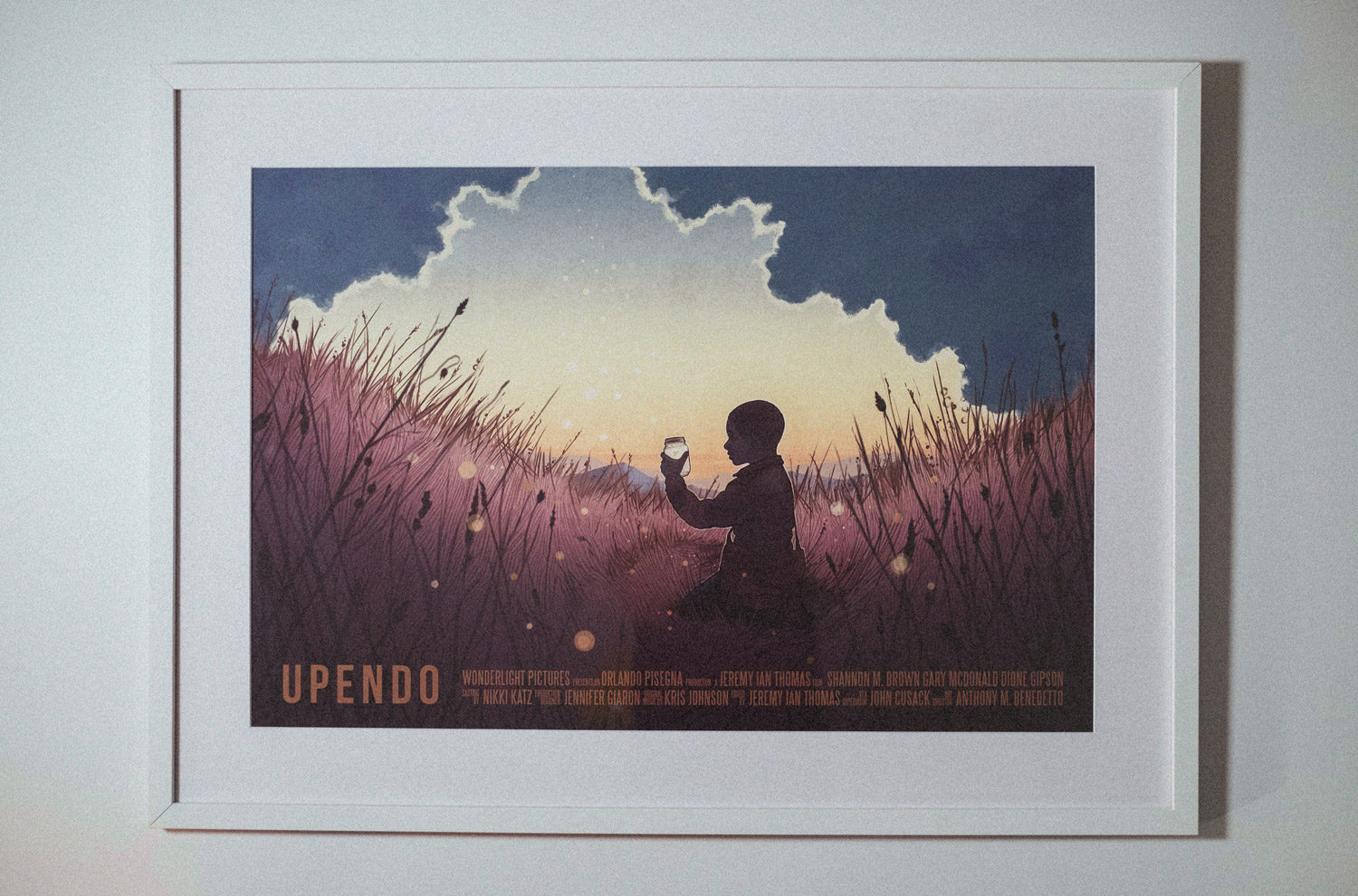 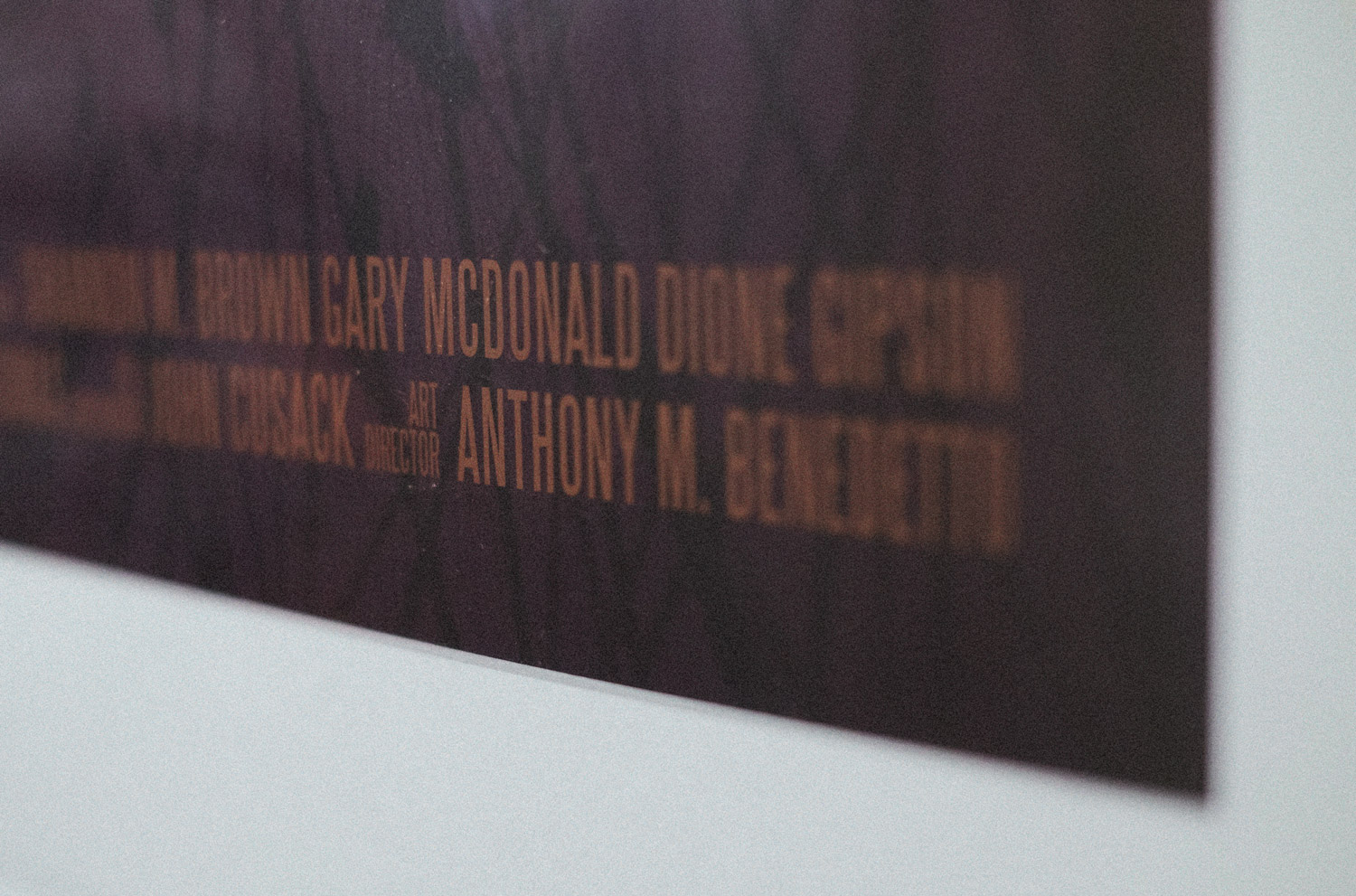