UNTIL WE REST was one of five film vignettes we produced for HUMBLE BEAST in a series we titled, FRAMES OF EMOTION. The vignettes were created to promote the 2017 CANVAS CONFERENCE. The conference was centered around human emotions and how we as artists can understand and utilize them rightly. Each one of the films were created to highlight a specific emotion. The films were to be used two-fold: first to promote the upcoming conference, and second, to be watched at the conference as an introduction to each of the sections. With these films, we didn't set out to tell a complete story, rather the goal was to make our audience feel. We wanted to stir up their emotions and let the conference expound upon the deeper realities. UNTIL WE REST is based on the emotions of anxiety and fear, so we created an original score and sound design pulling inspiration from films like, "It Follows" and compostions from John Carpenter's work. Directed by: ASHTON TRUJILLO 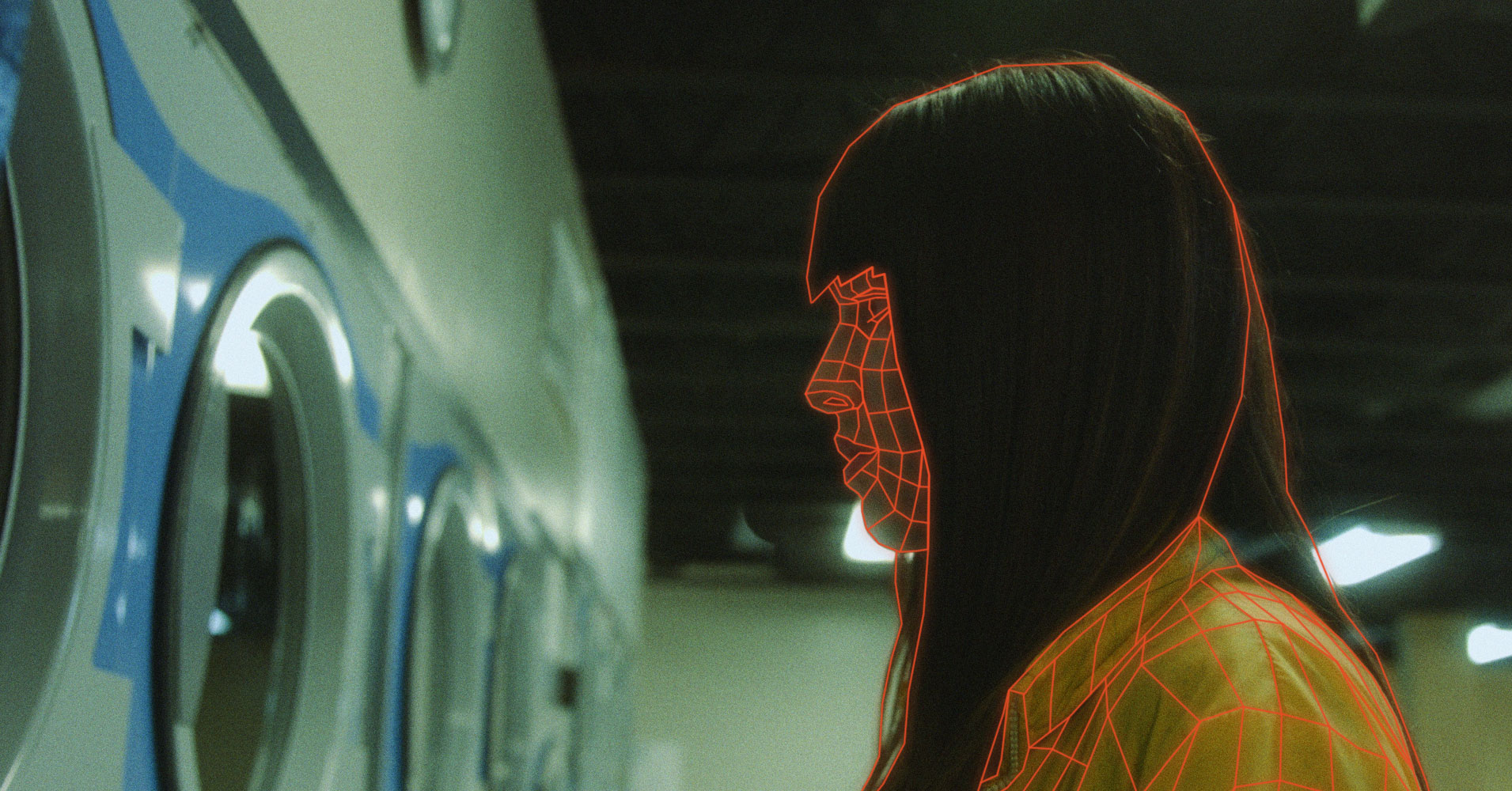 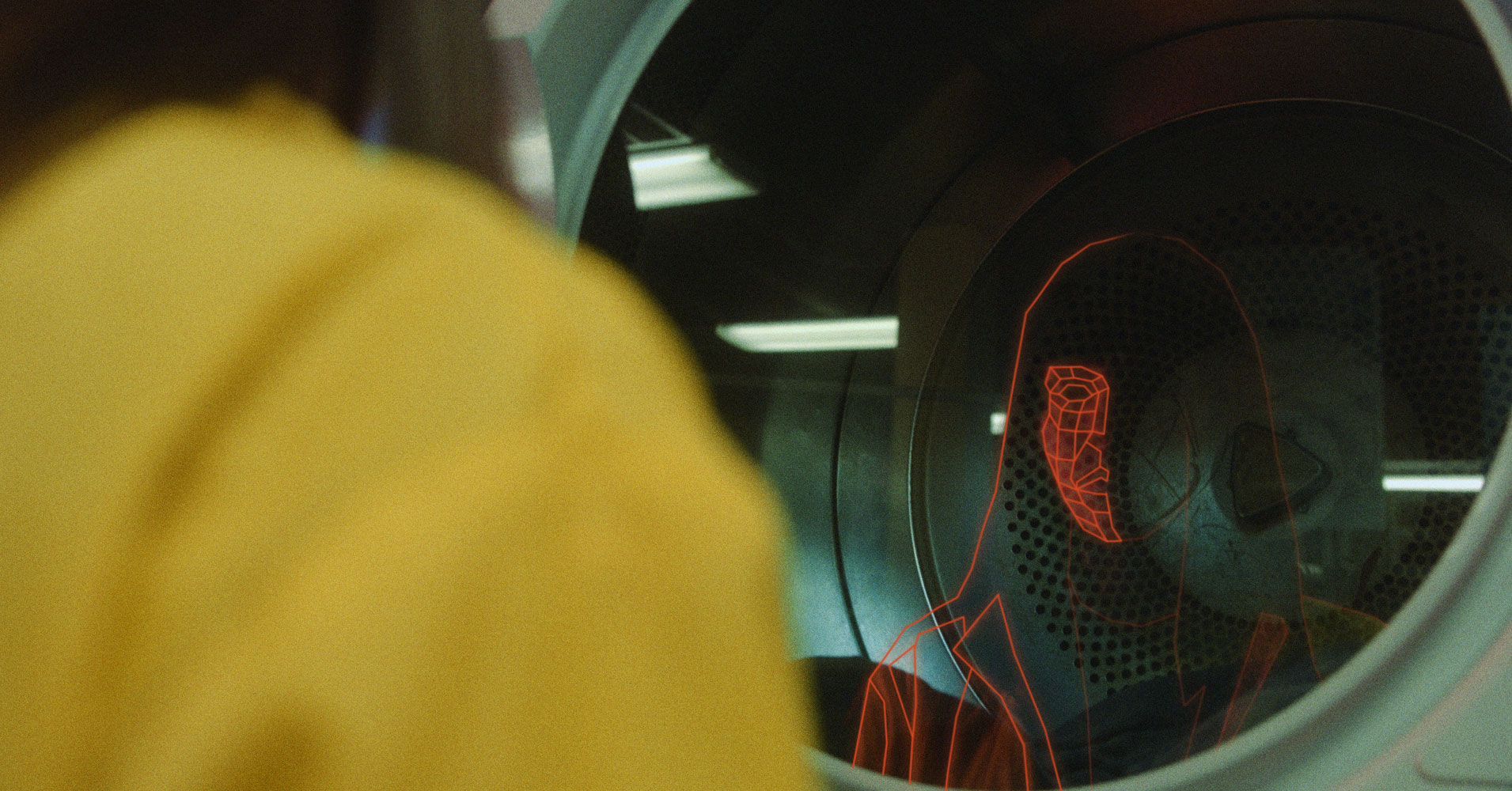 In order to produce more promotional material and fully immerse ourselves in each one of these emotional states, we decided to create a photo series for each of these films. We shot all of the photos on location the day before shooting on the films began. This experiment proved to be very beneficial for all parties involved. It gave our actors a chance to really get comfortable in their character and environment, as well as giving our director and crew a sort of dry run. 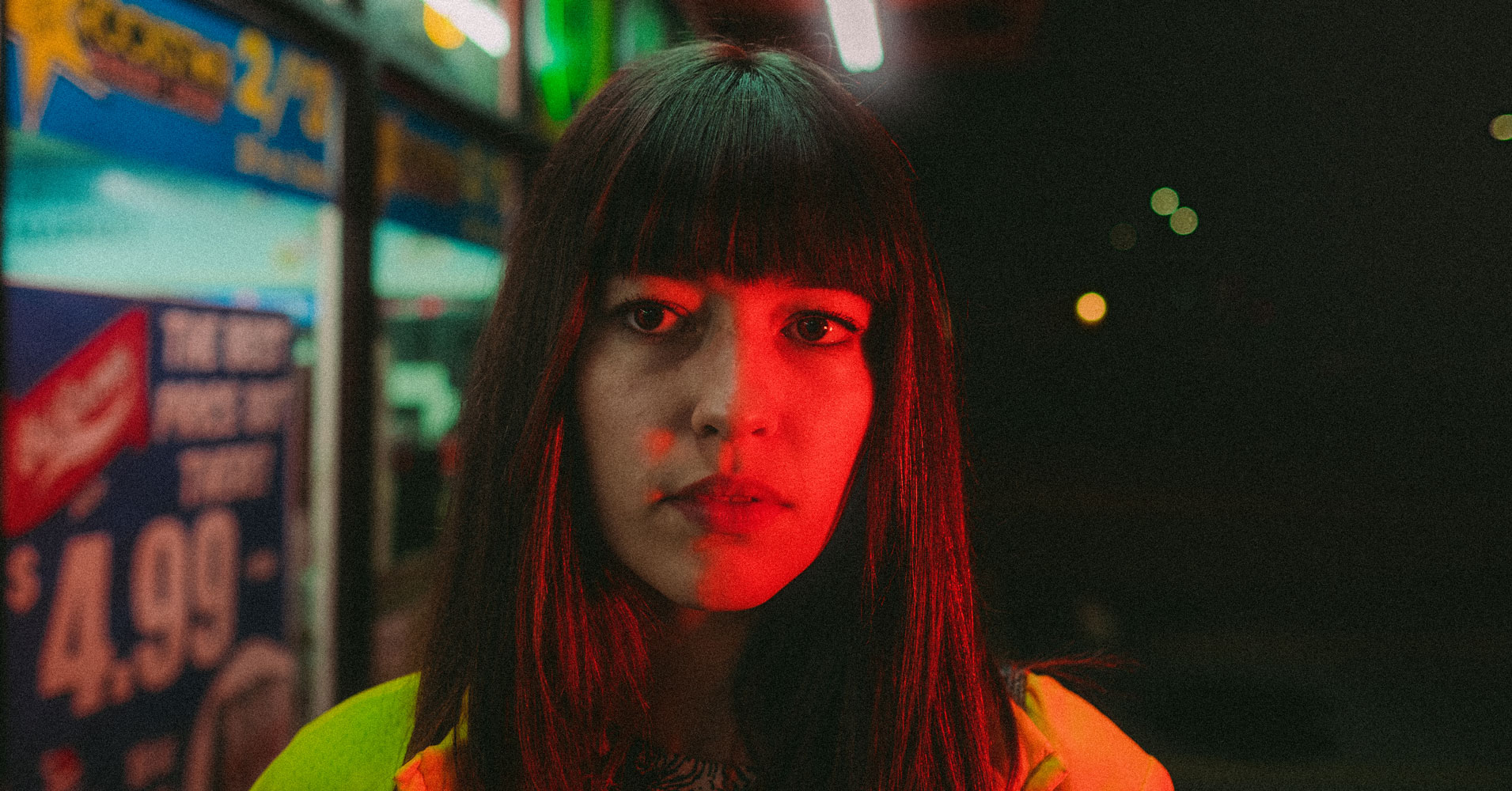 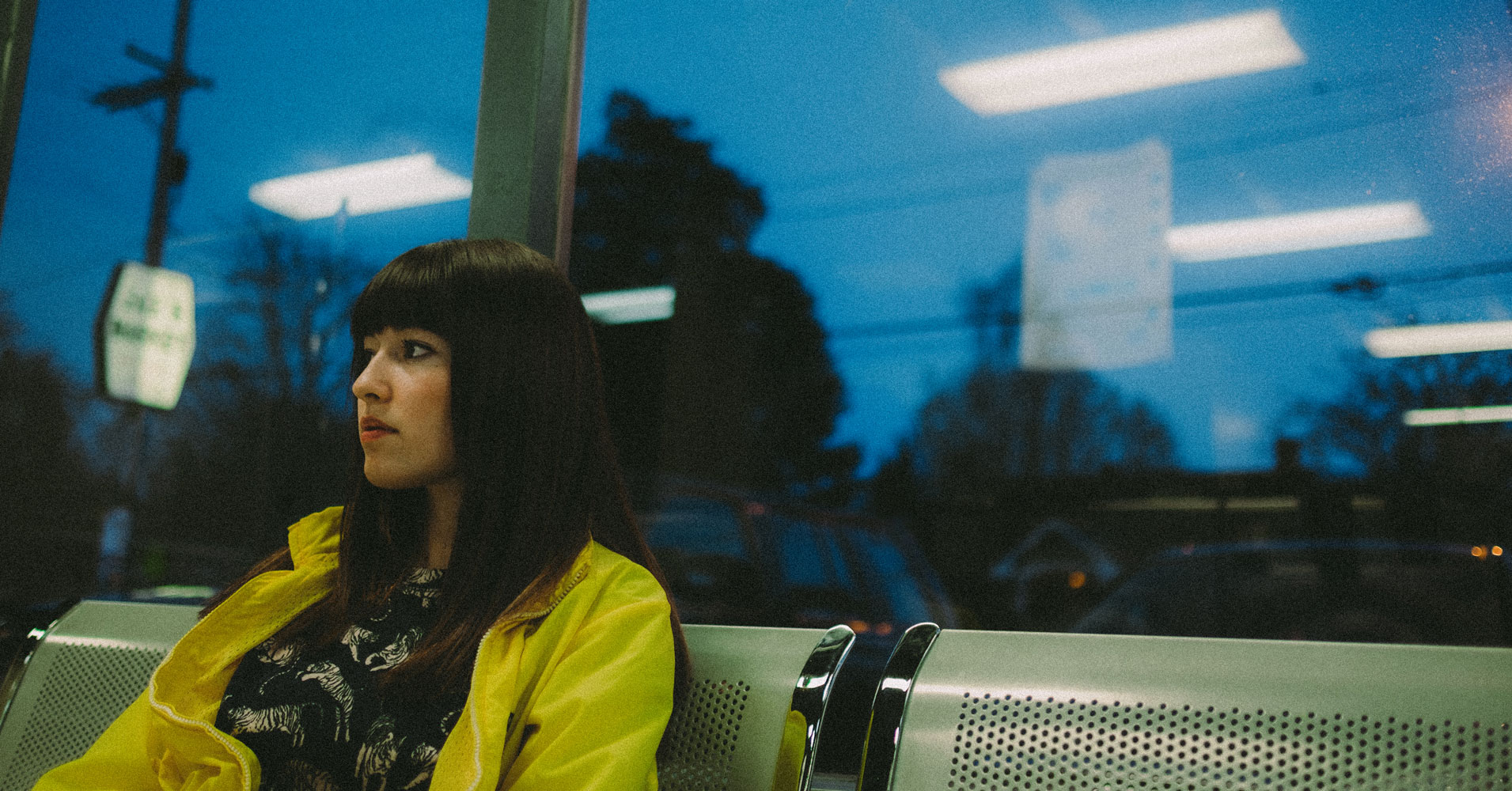 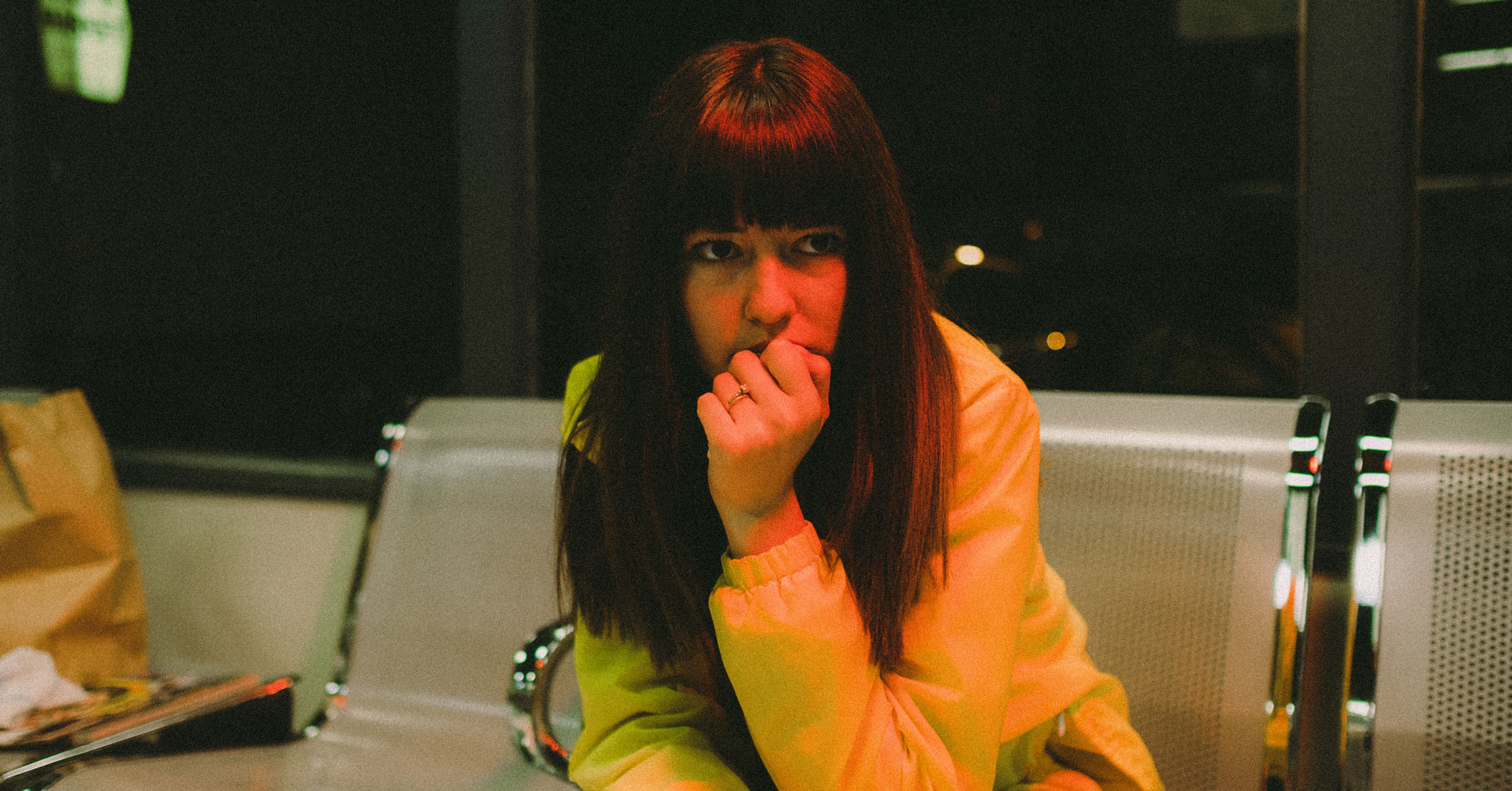 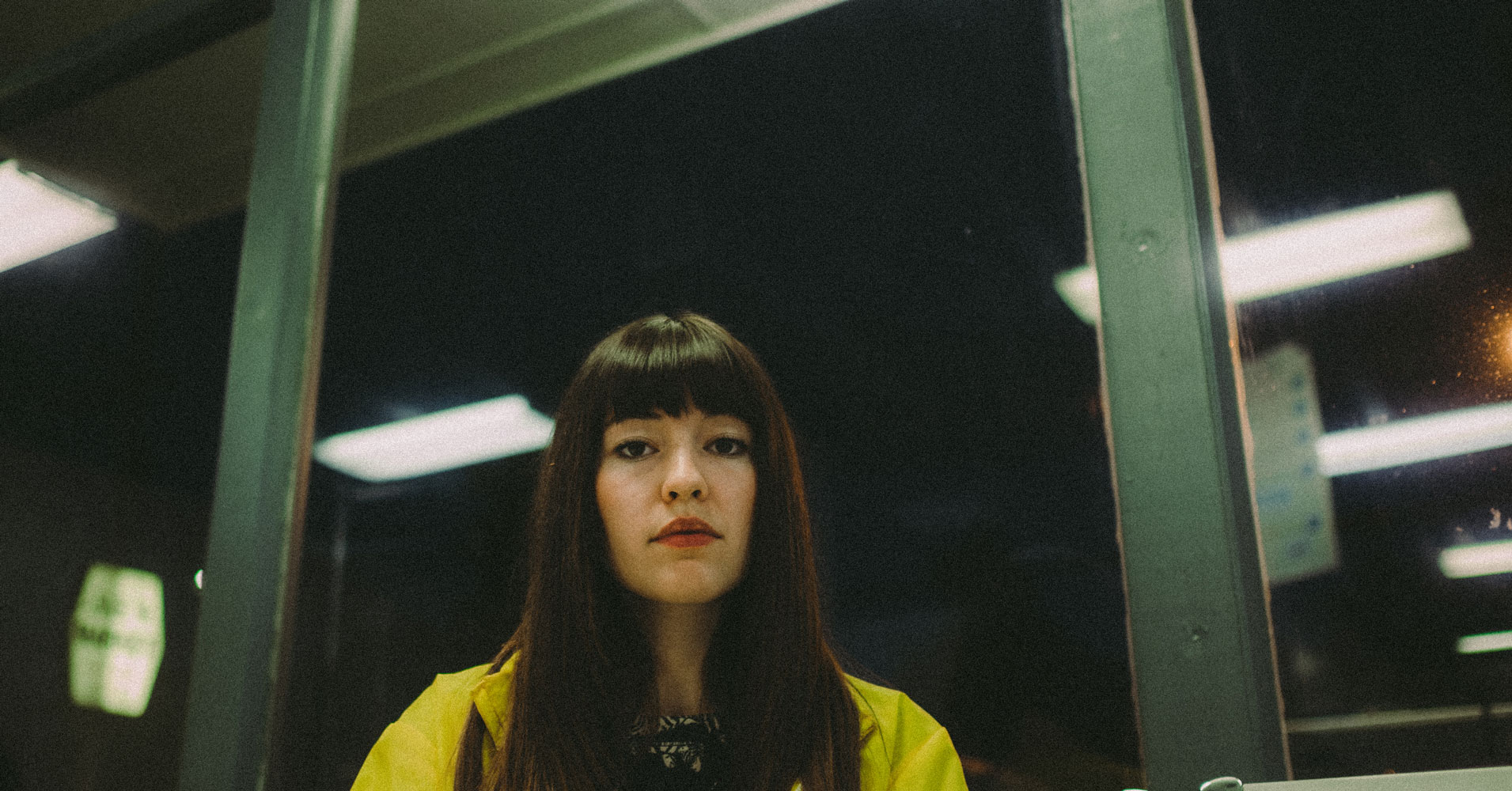 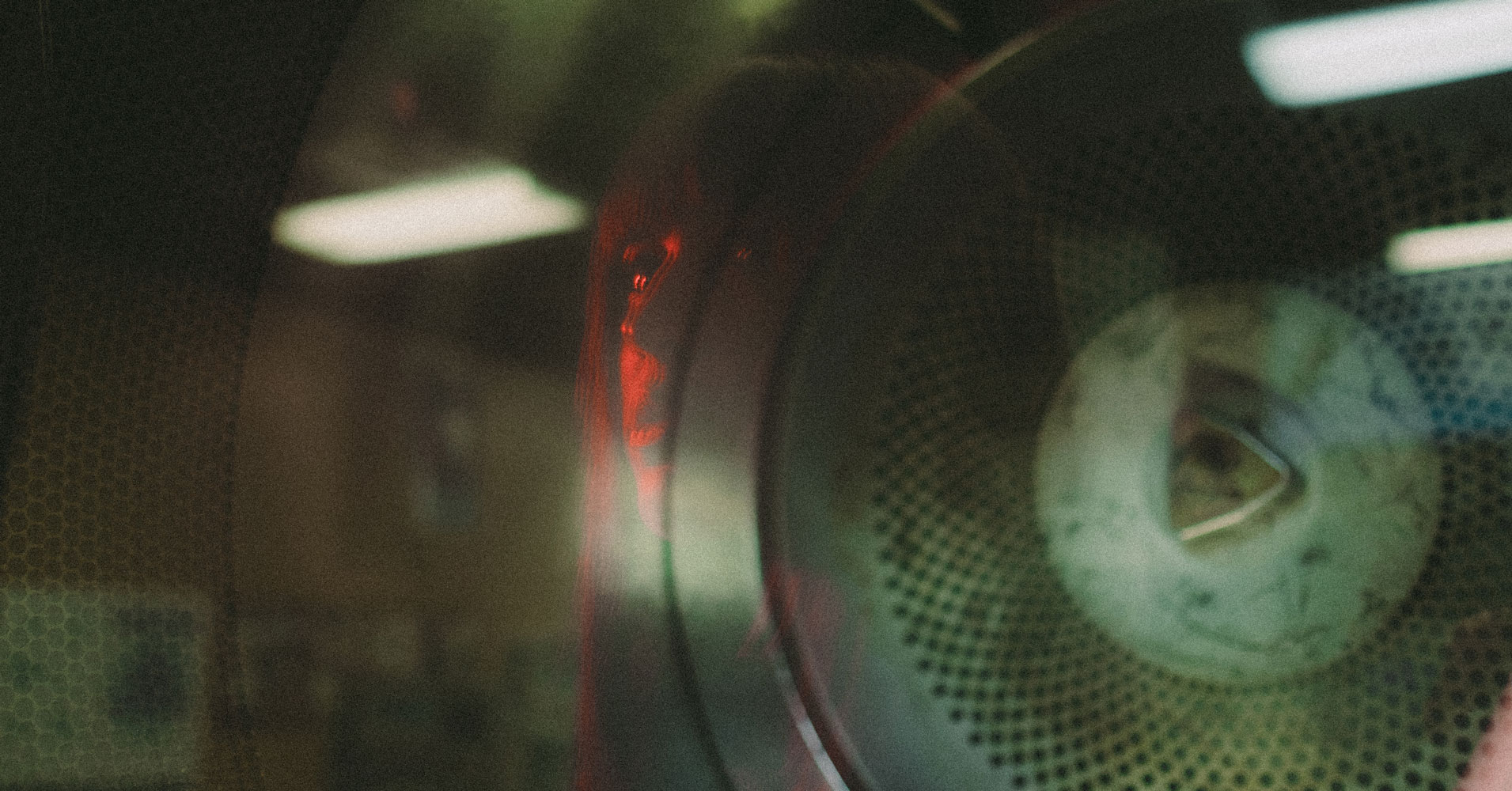 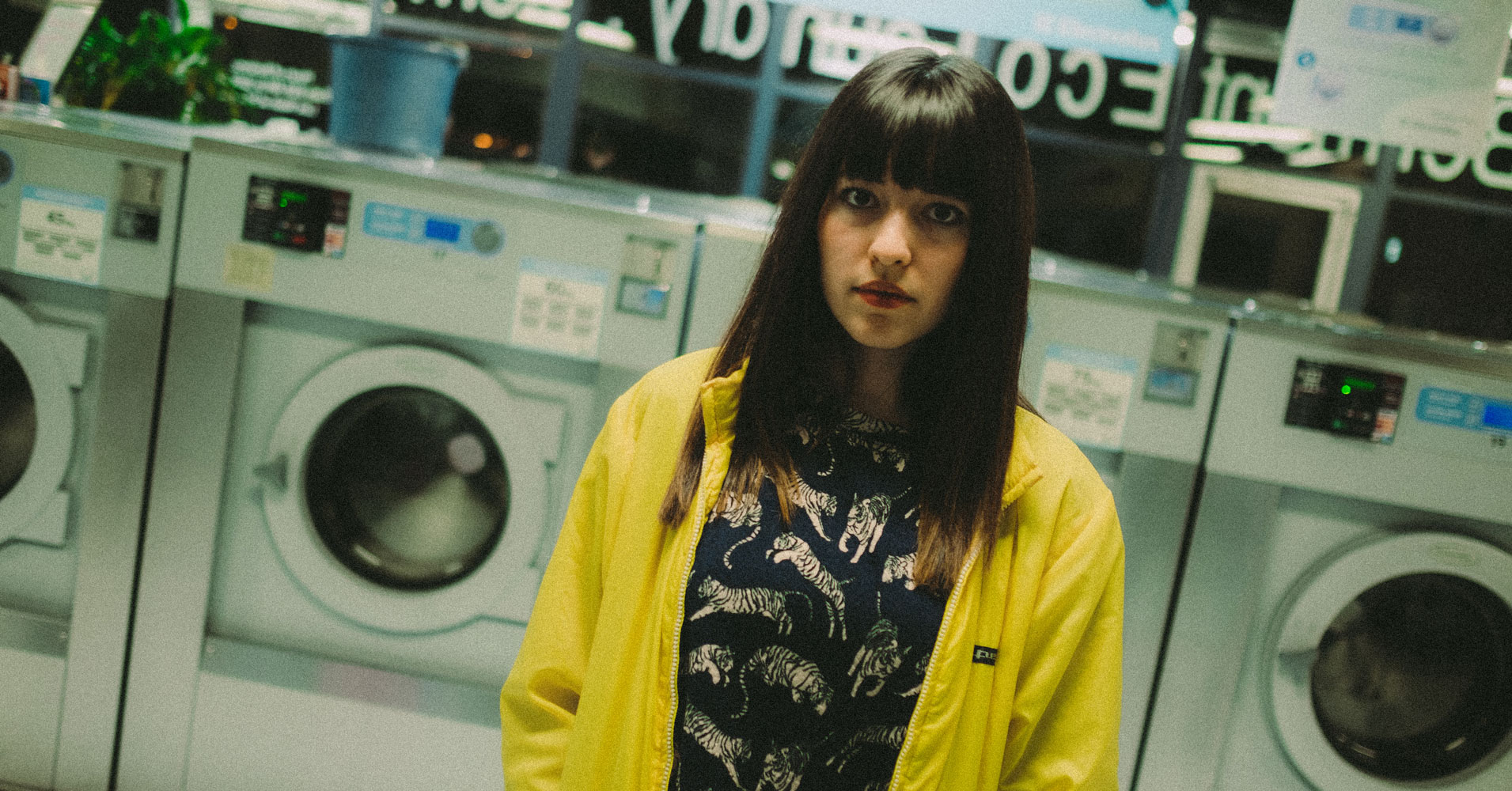 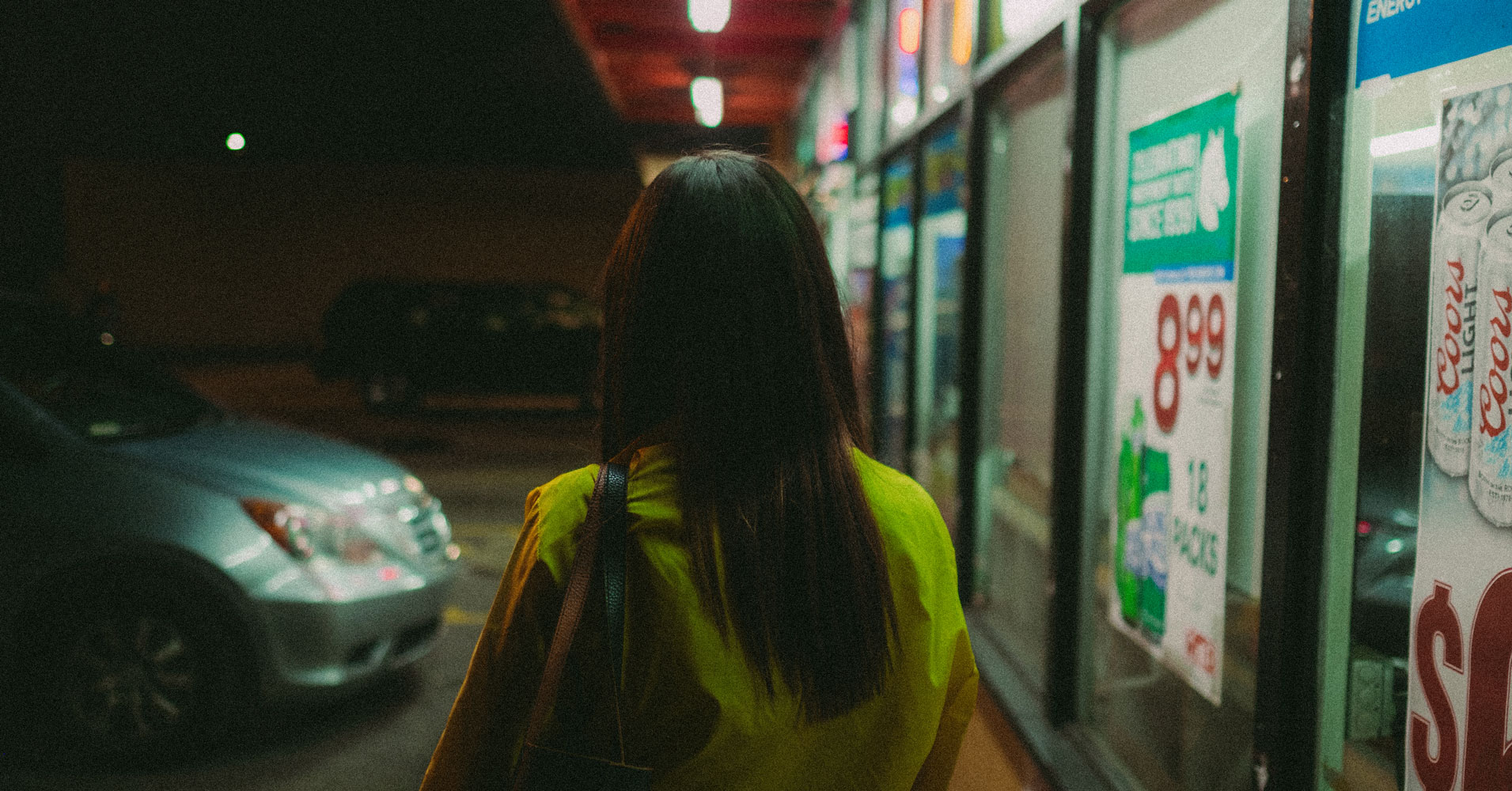 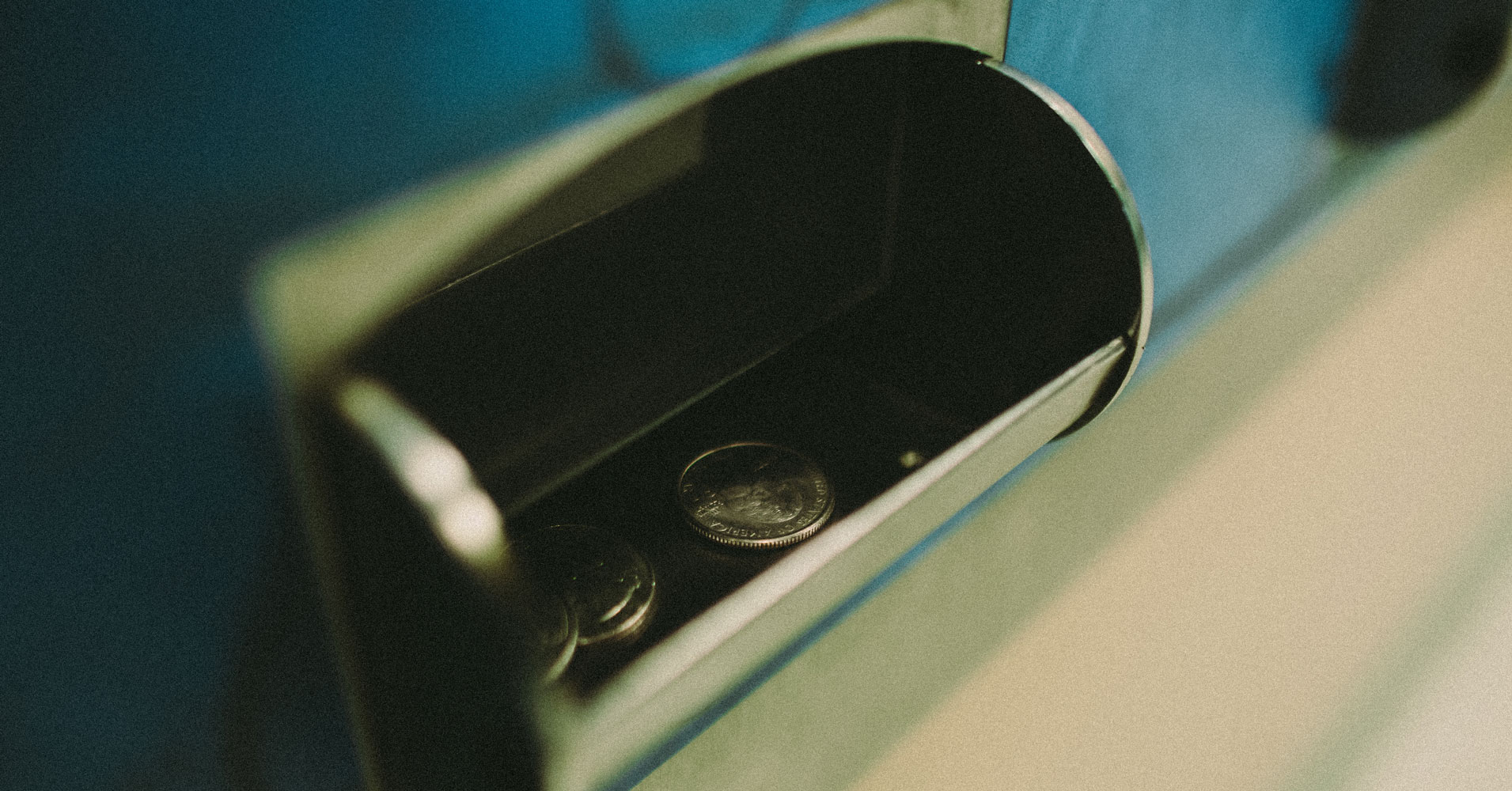 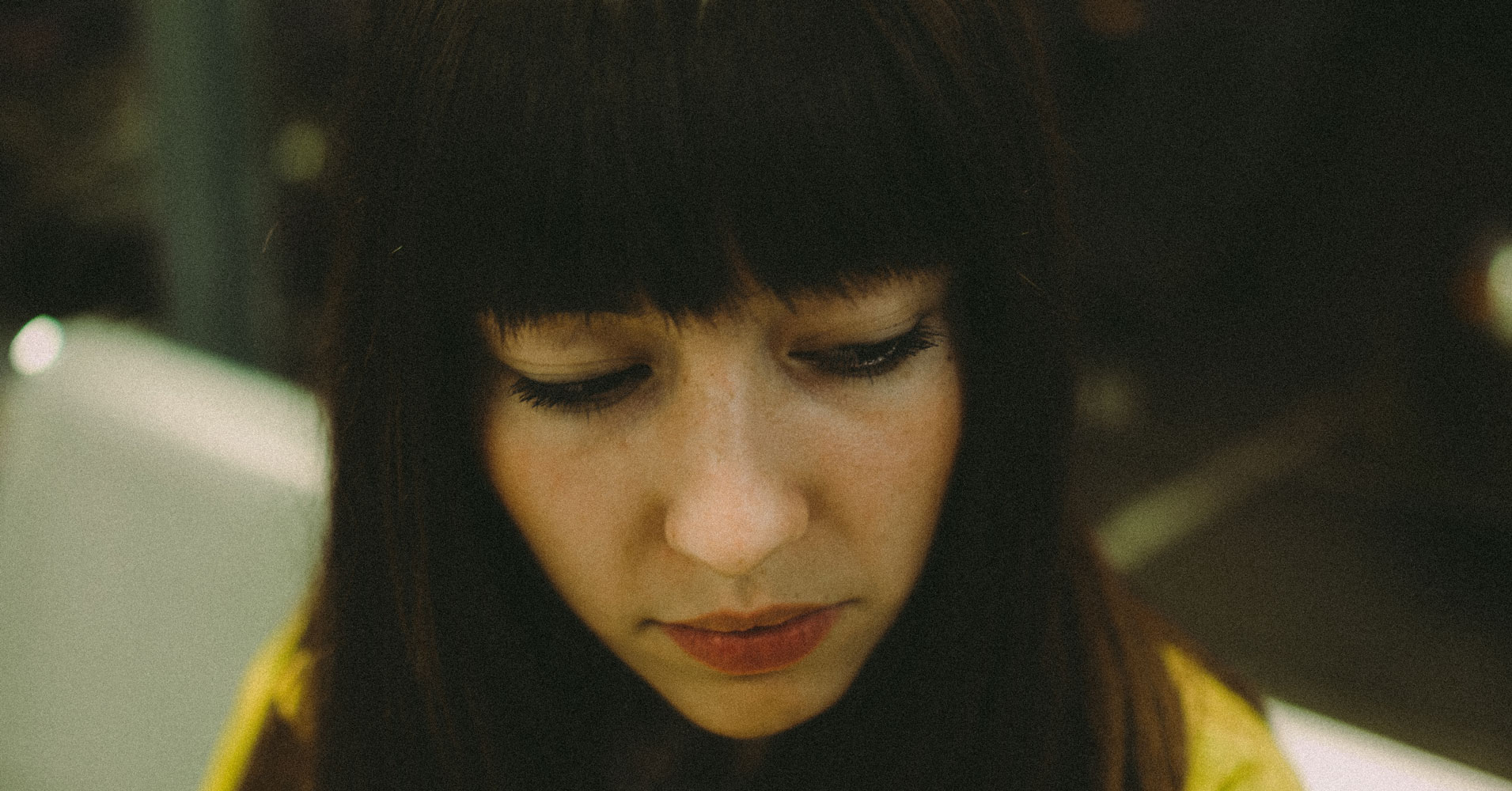 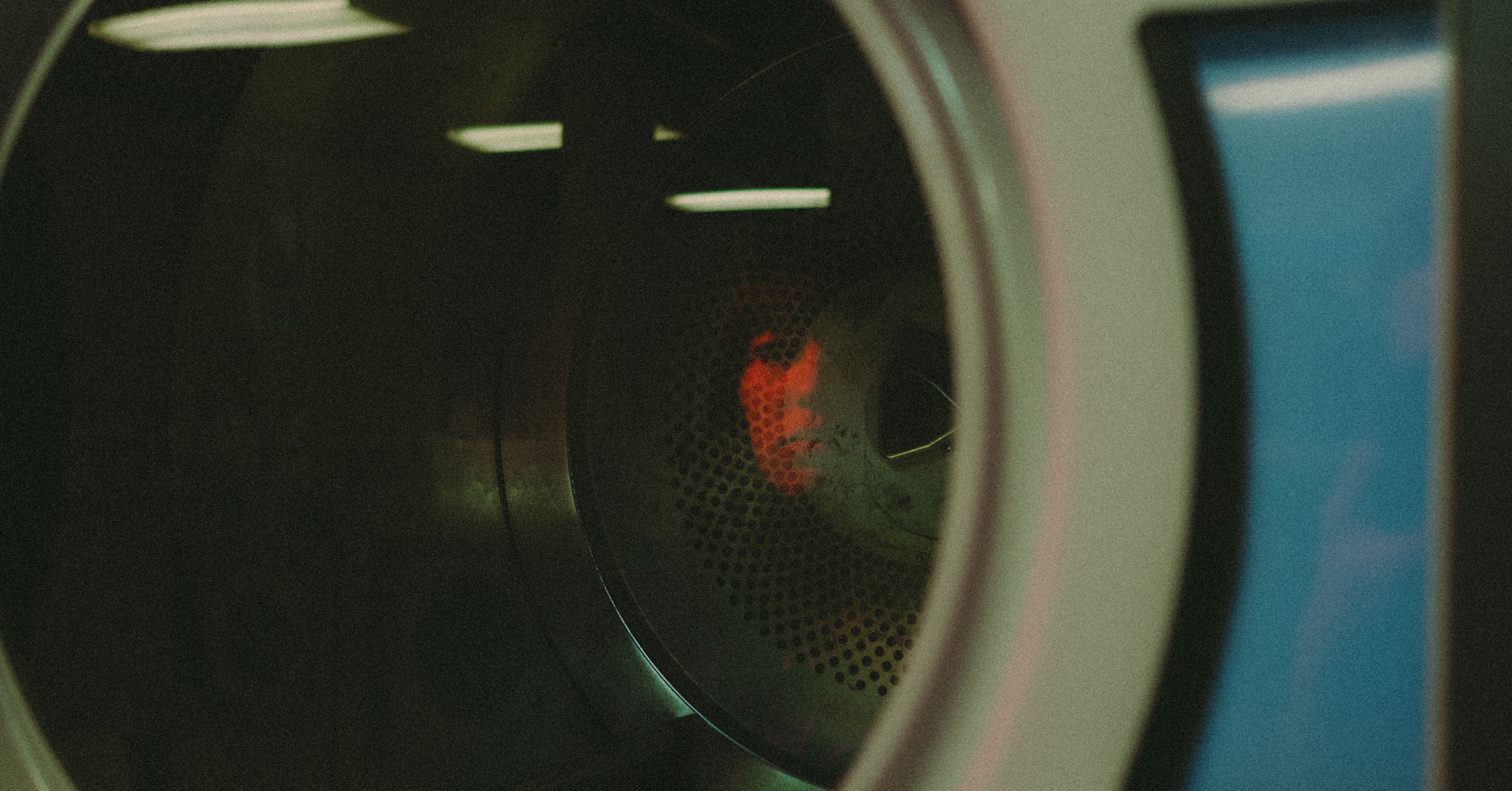 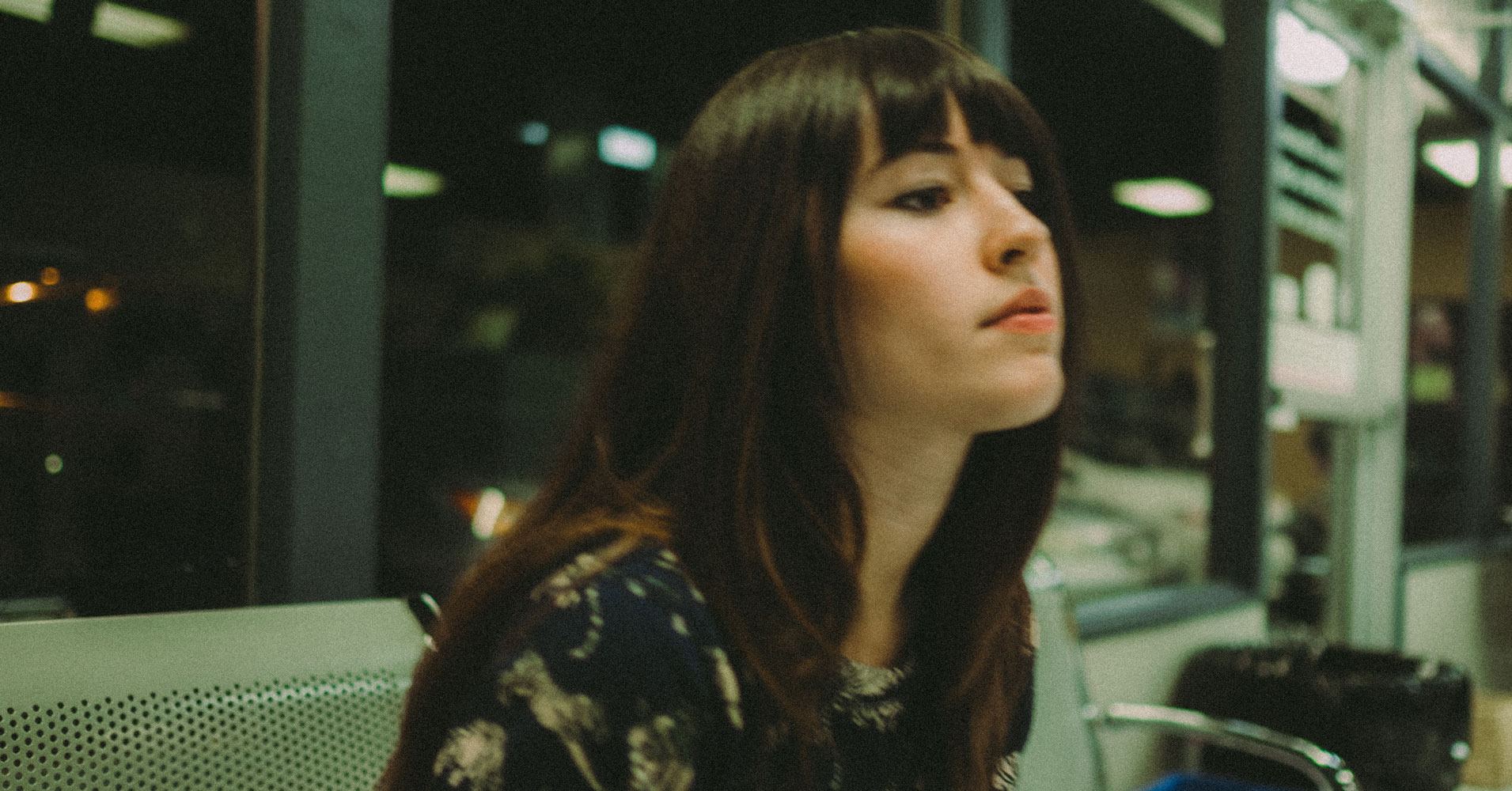 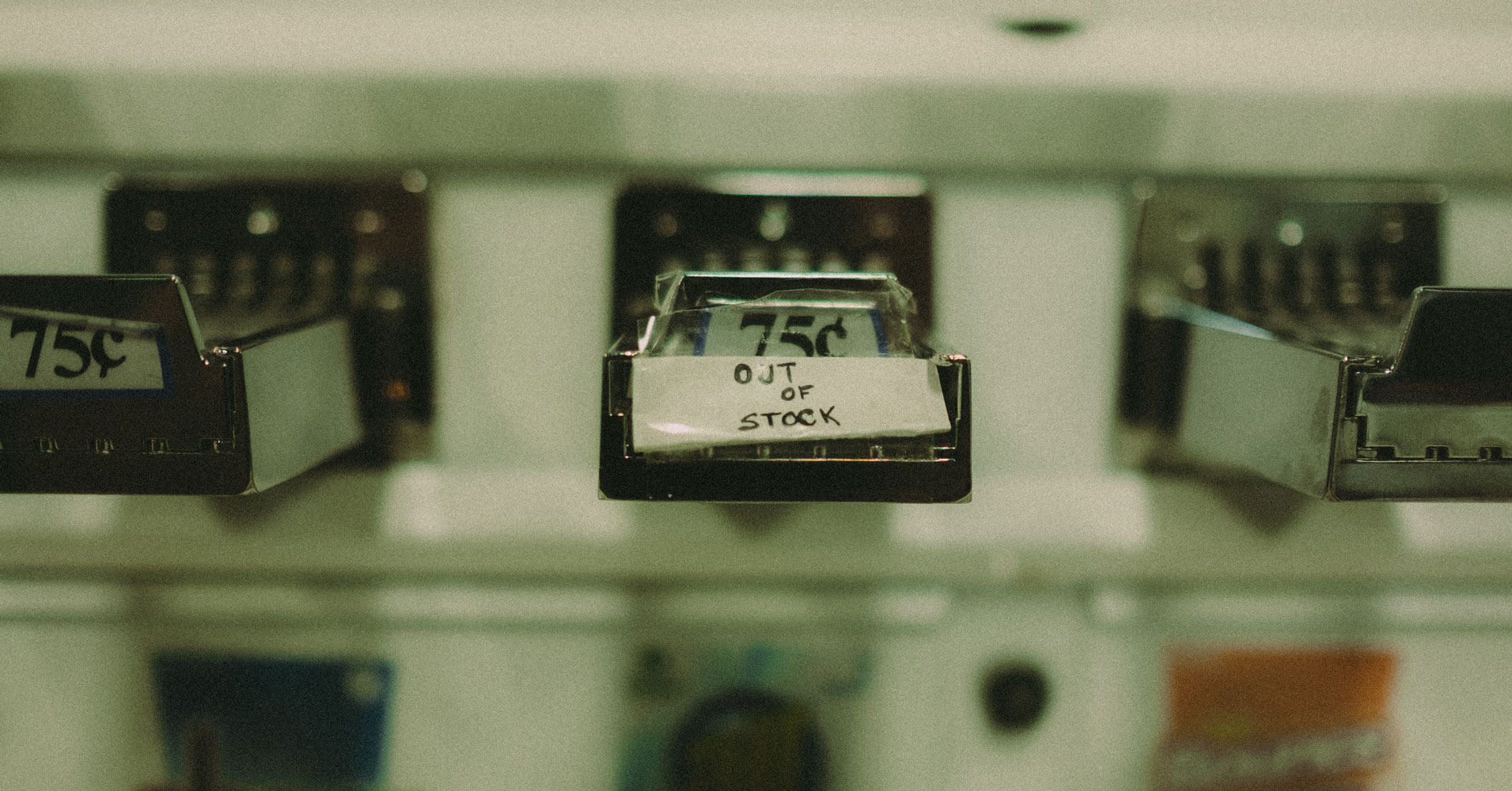 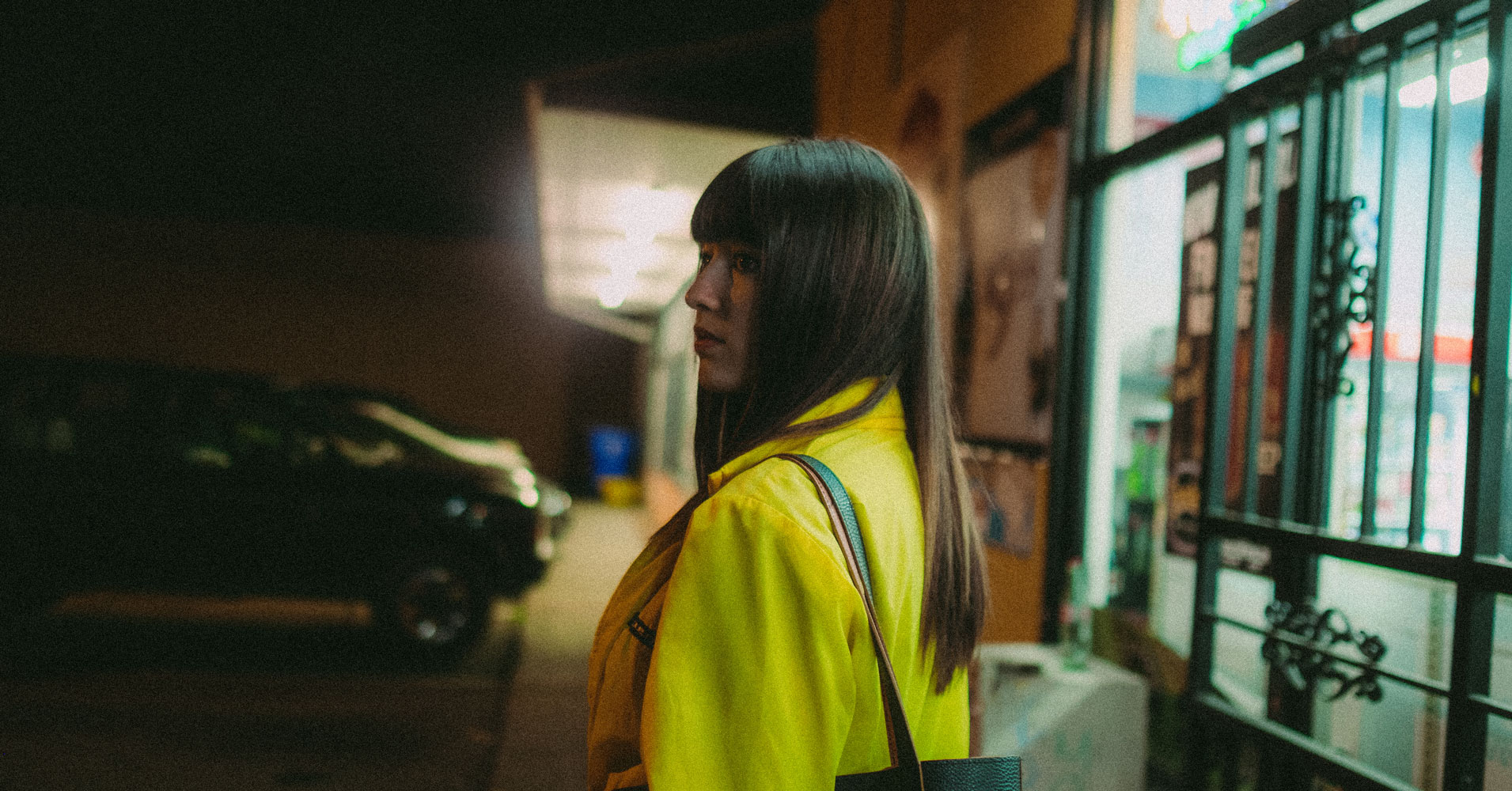 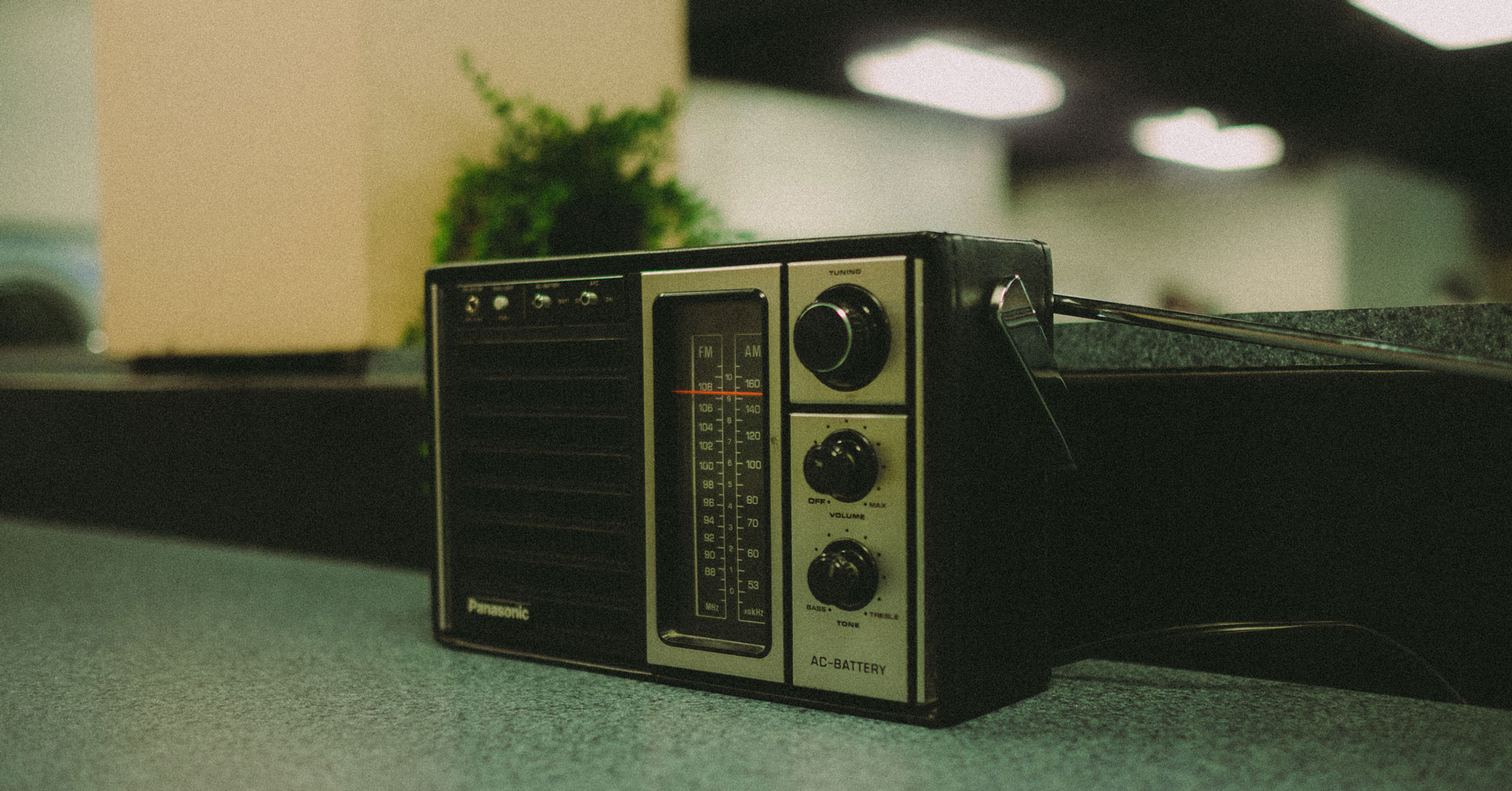 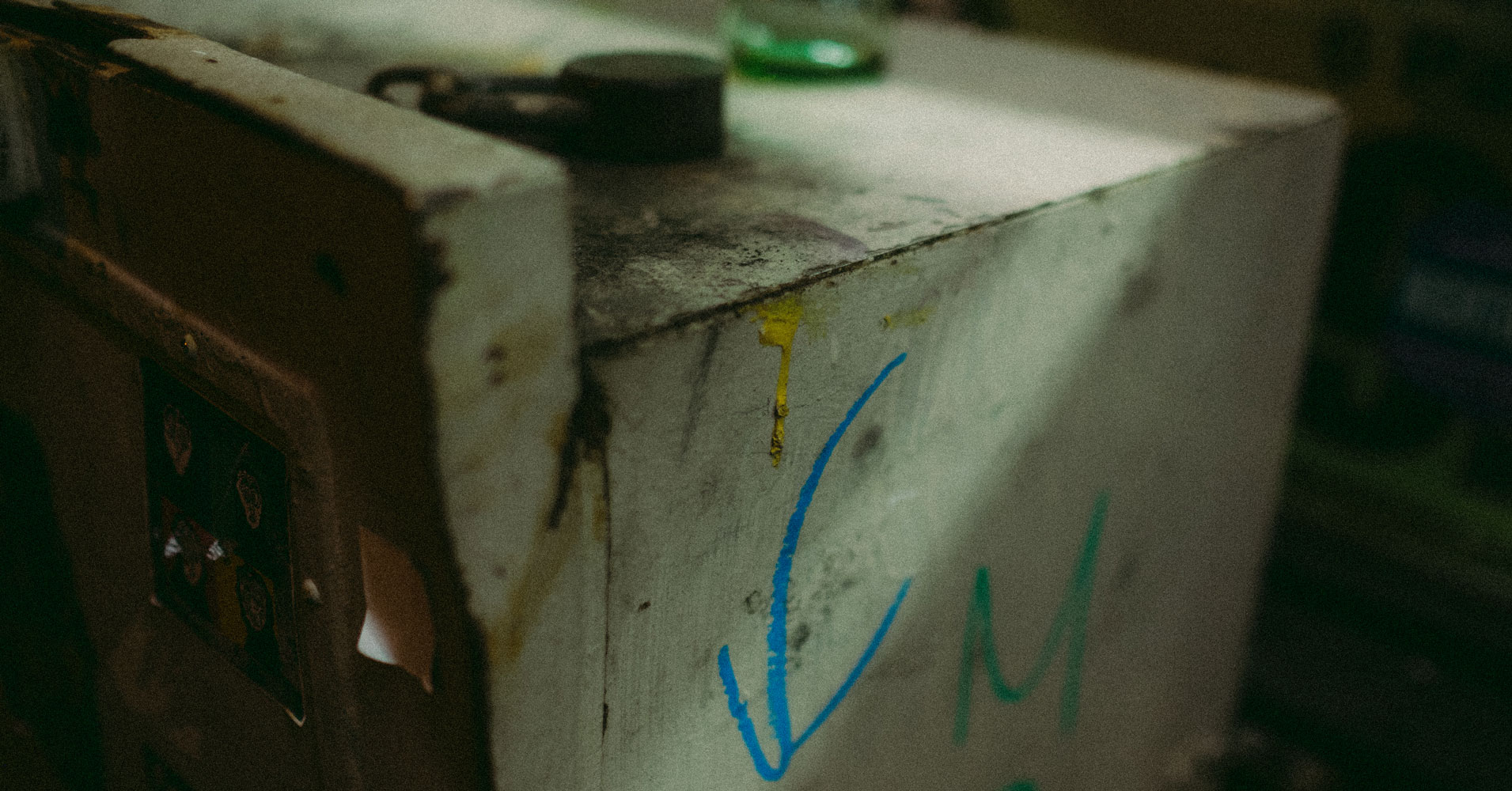