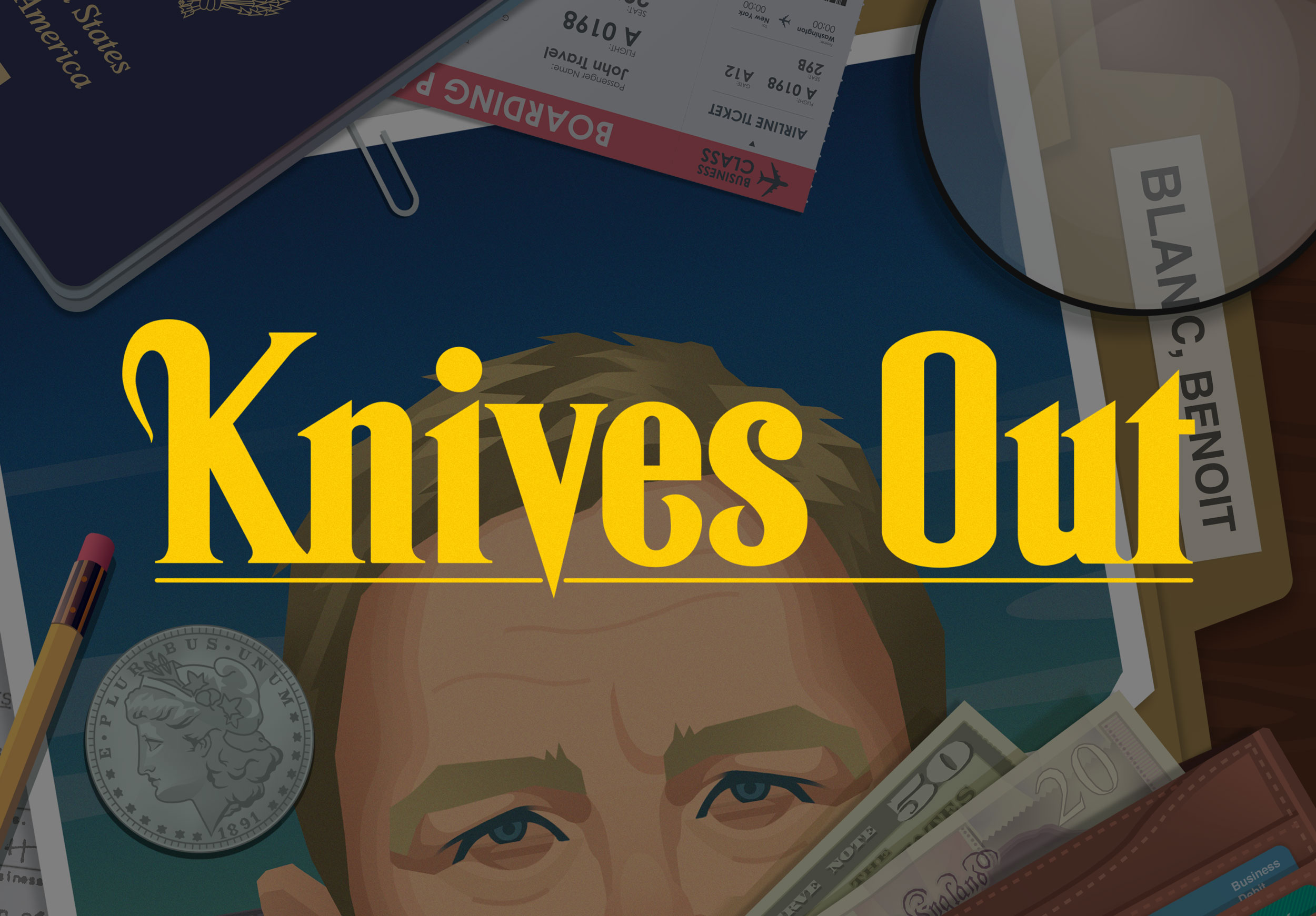 Last year we received an email from a friend in the film industry asking if we'd be interested in creating a few works of art for a film, and of course we said, yes. We soon discovered that the project was the newest murder mystery film by acclaimed director RIAN JOHNSON and that we would be illustrating DANIEL CRAIG and CHRISTOPHER PLUMMER! Are you kidding me?! We played it cool on the phone, but flipped out afterwards! The job was two-fold. The first task was to create an editorial illustration for a faux New Yorker article that would be featured in the film, and the second was to paint a portrait of Christopher Plummer's character that would be framed and hanging above the fireplace on set! It was an exciting and daunting project but we set to it. Unfortunately, we were brought on early in the process when wardrobe, facial hair, and style were still being figured out. Sadly, our portrait didn't end up in the film, but the editorial illustration did. We had a blast and we still can't believe we got to be a small part of it! Art Director: JEREMY WOODWARD 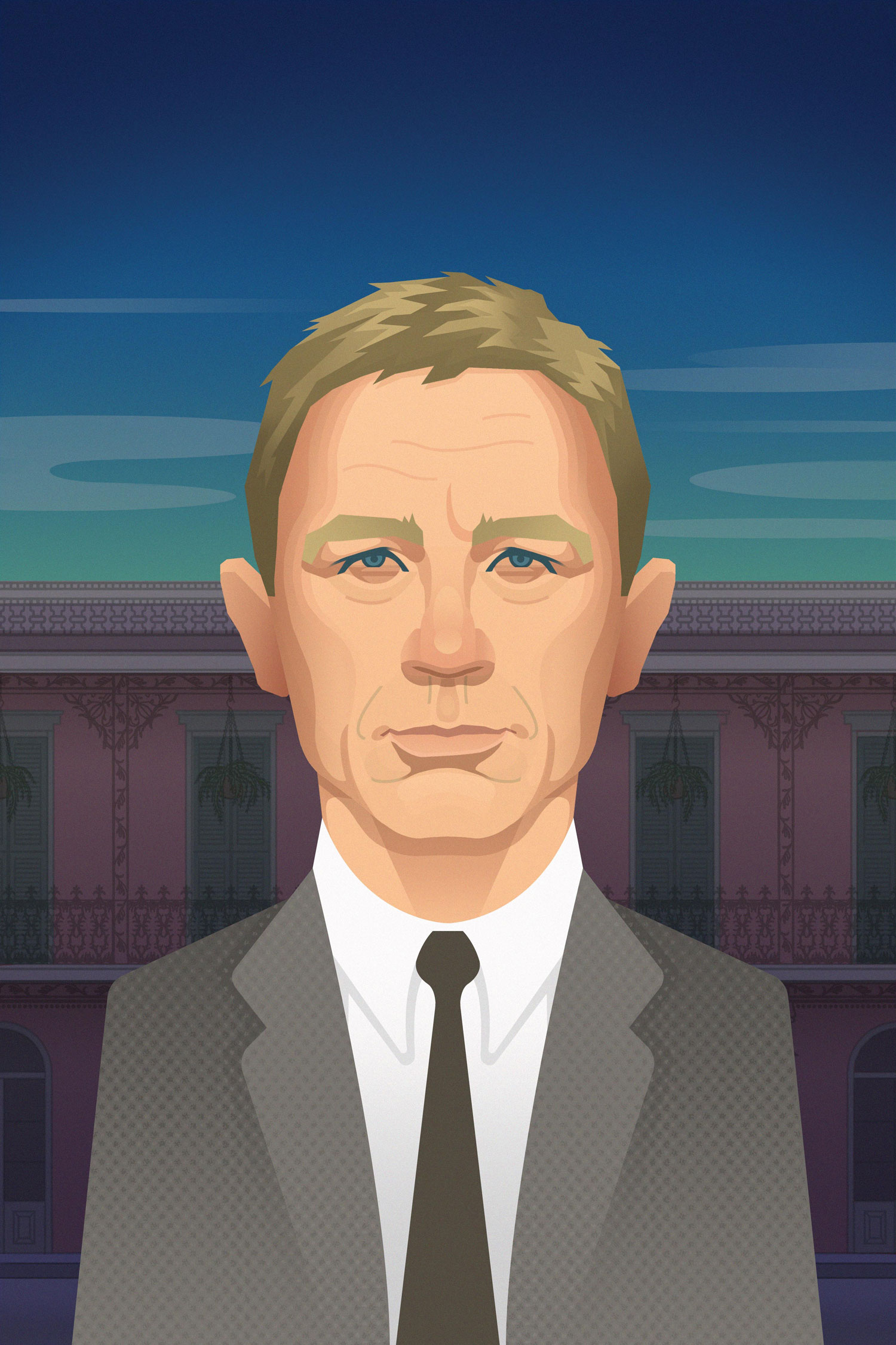 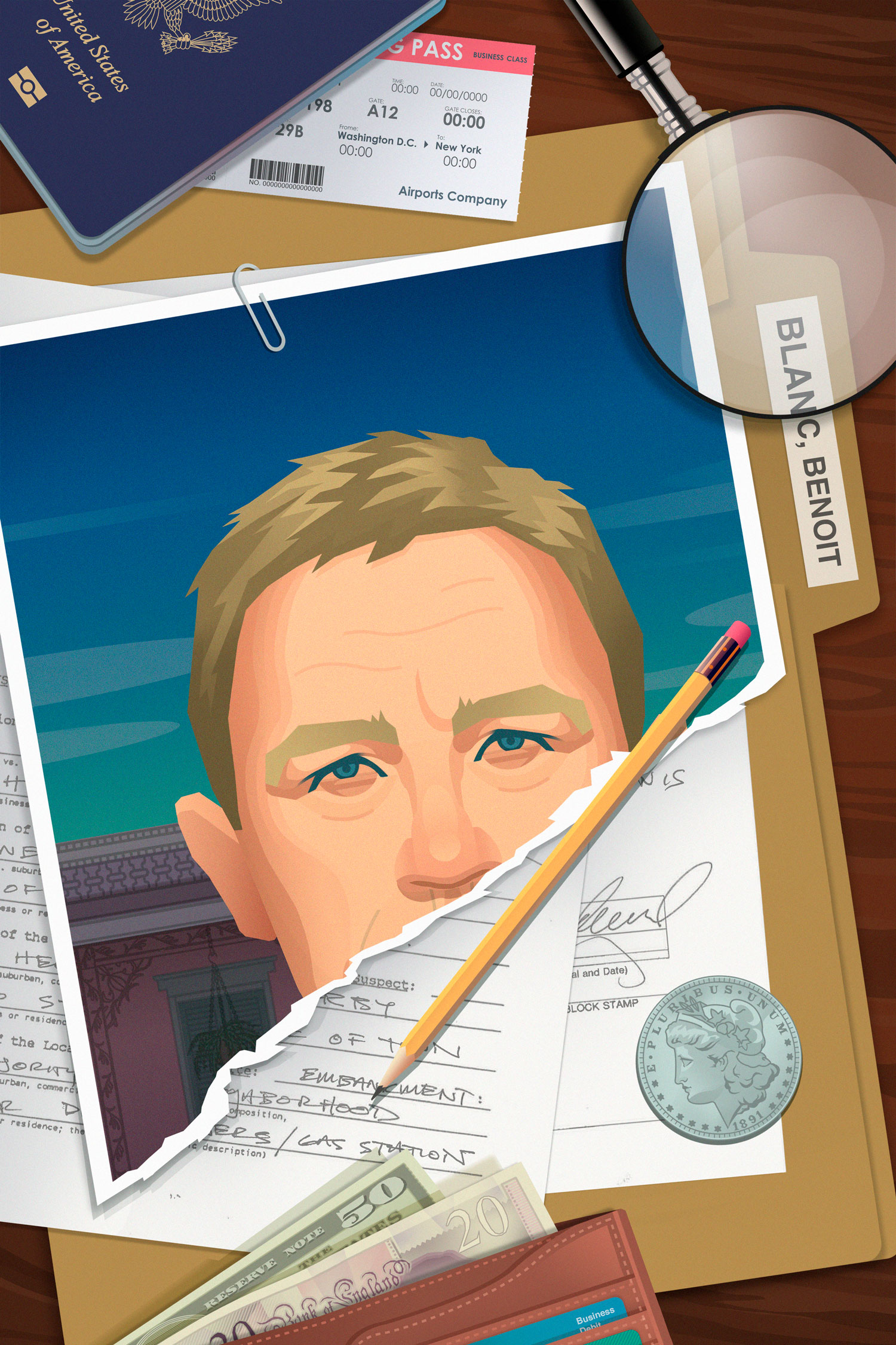 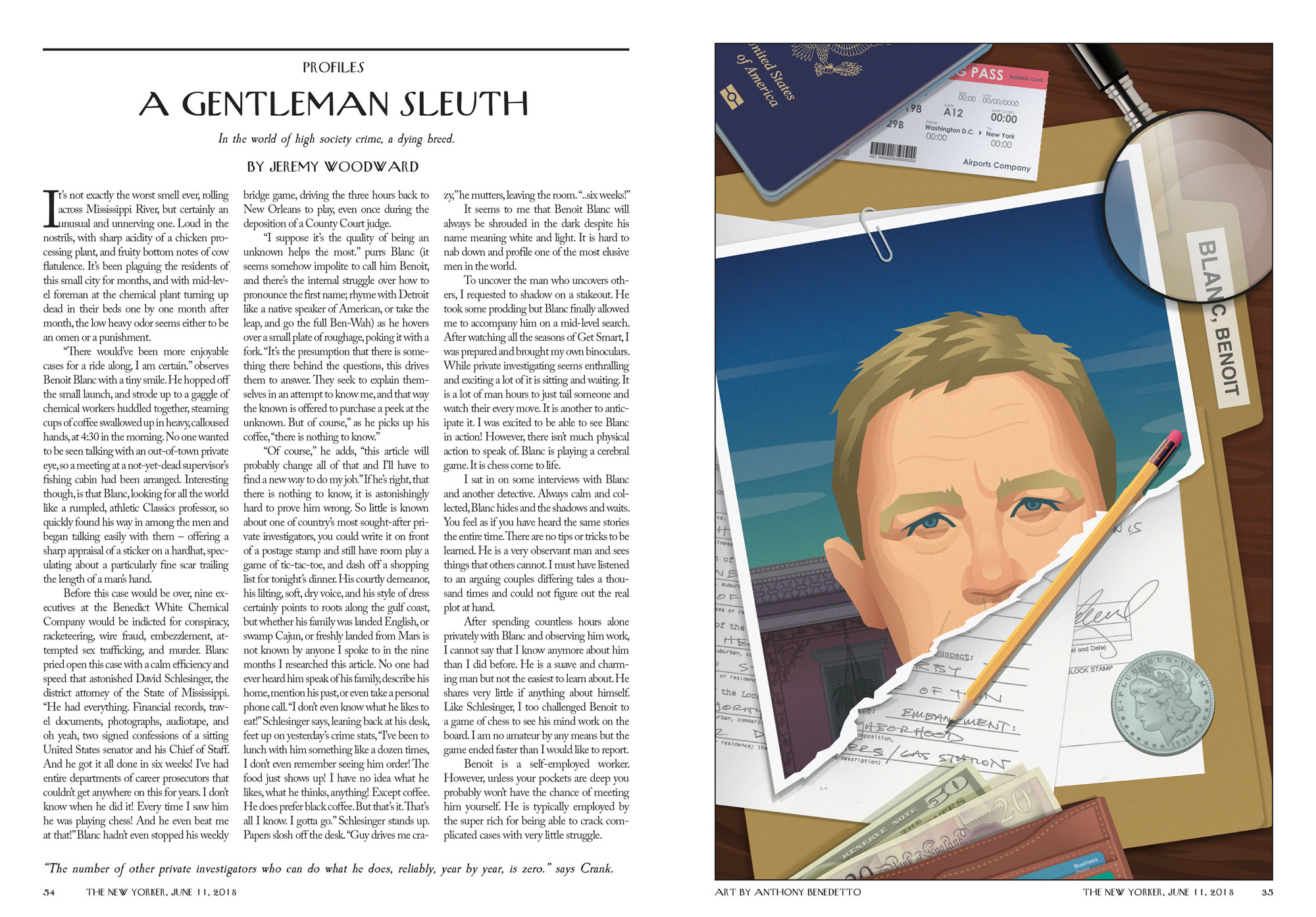 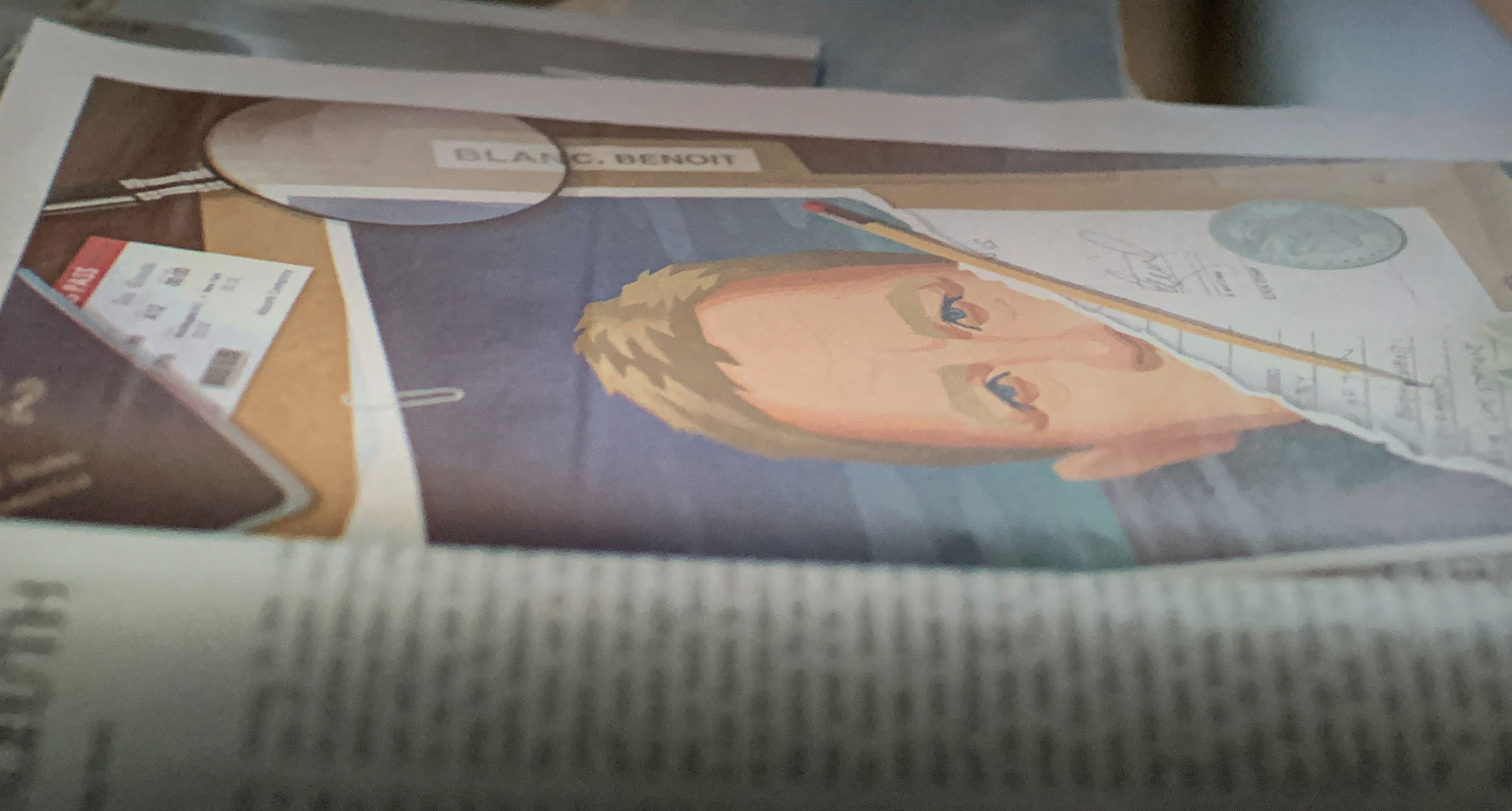 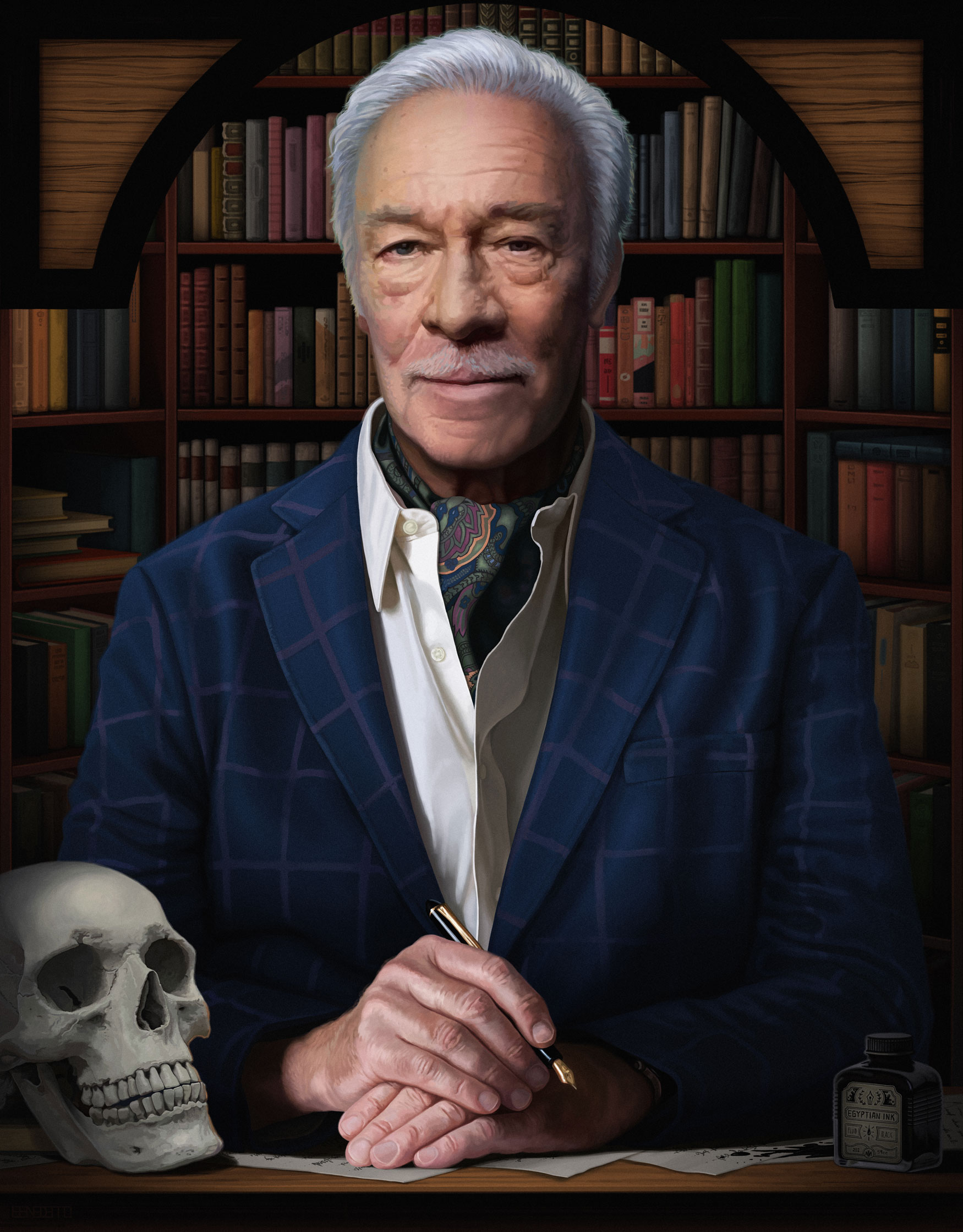 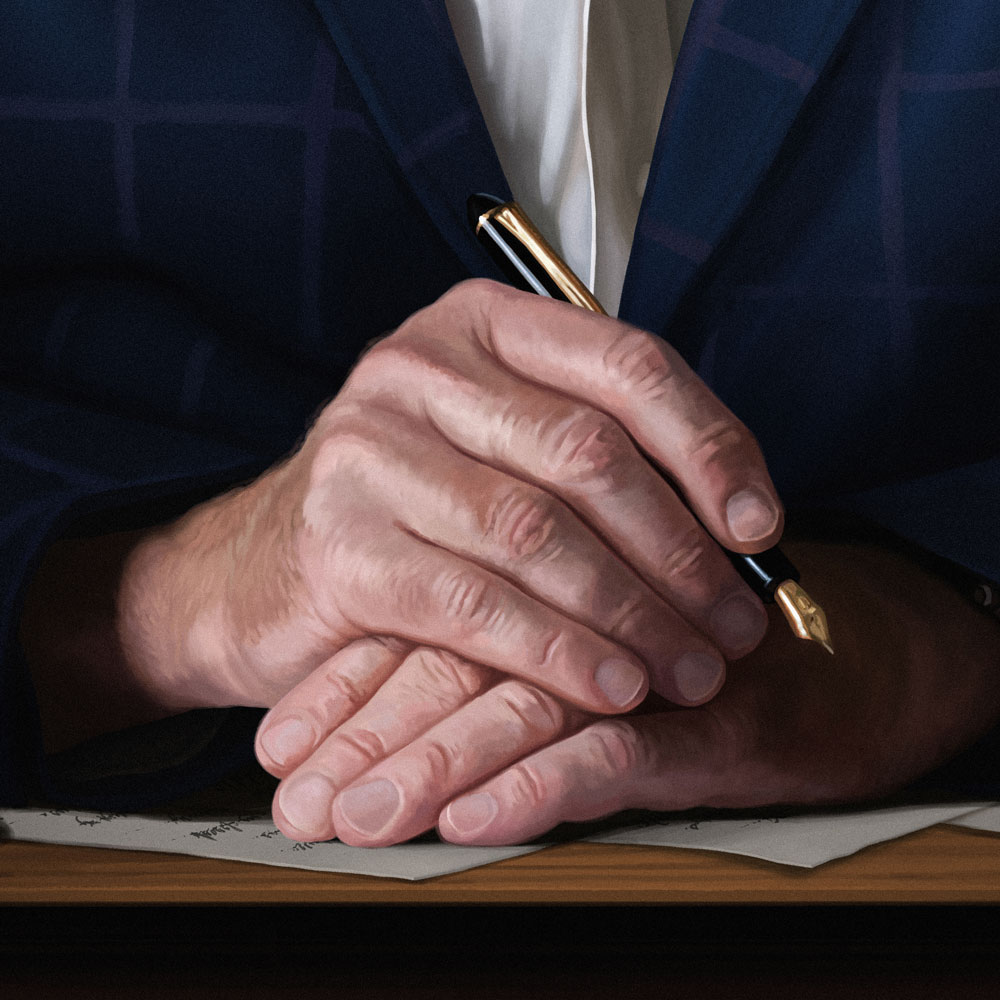 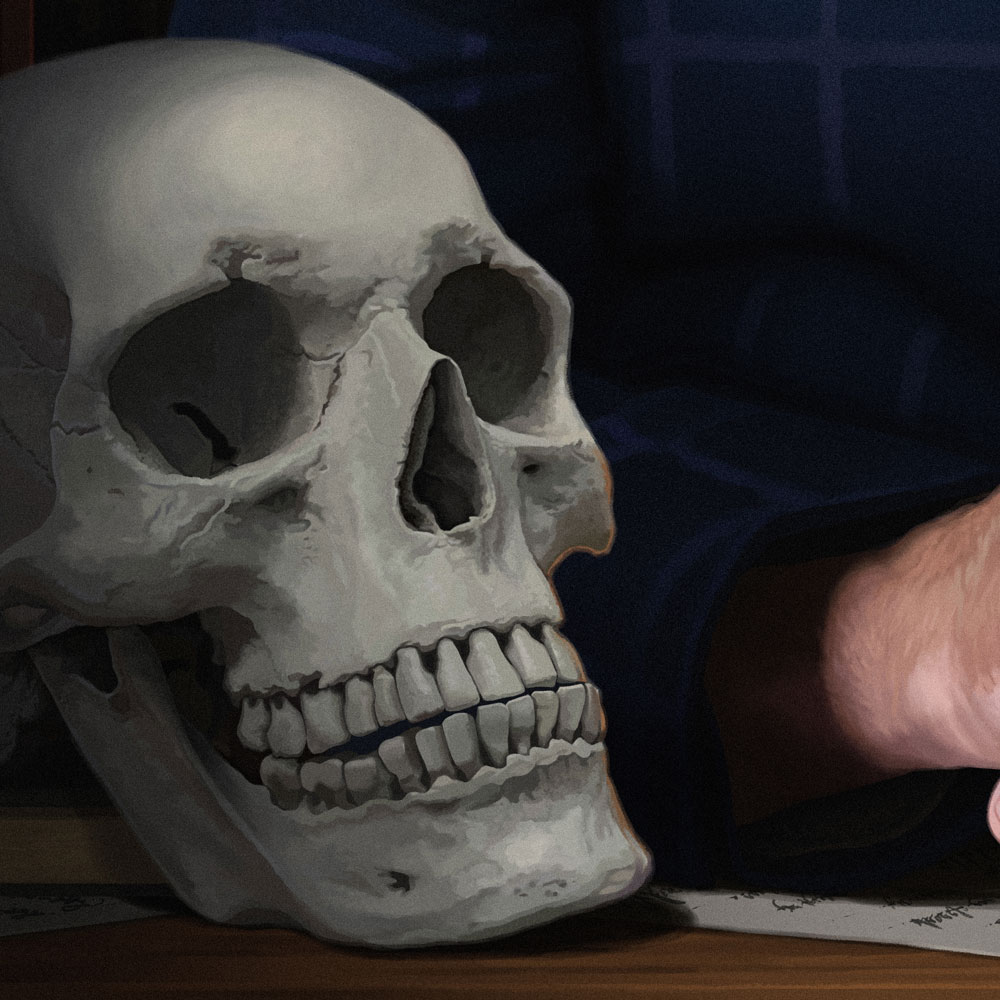 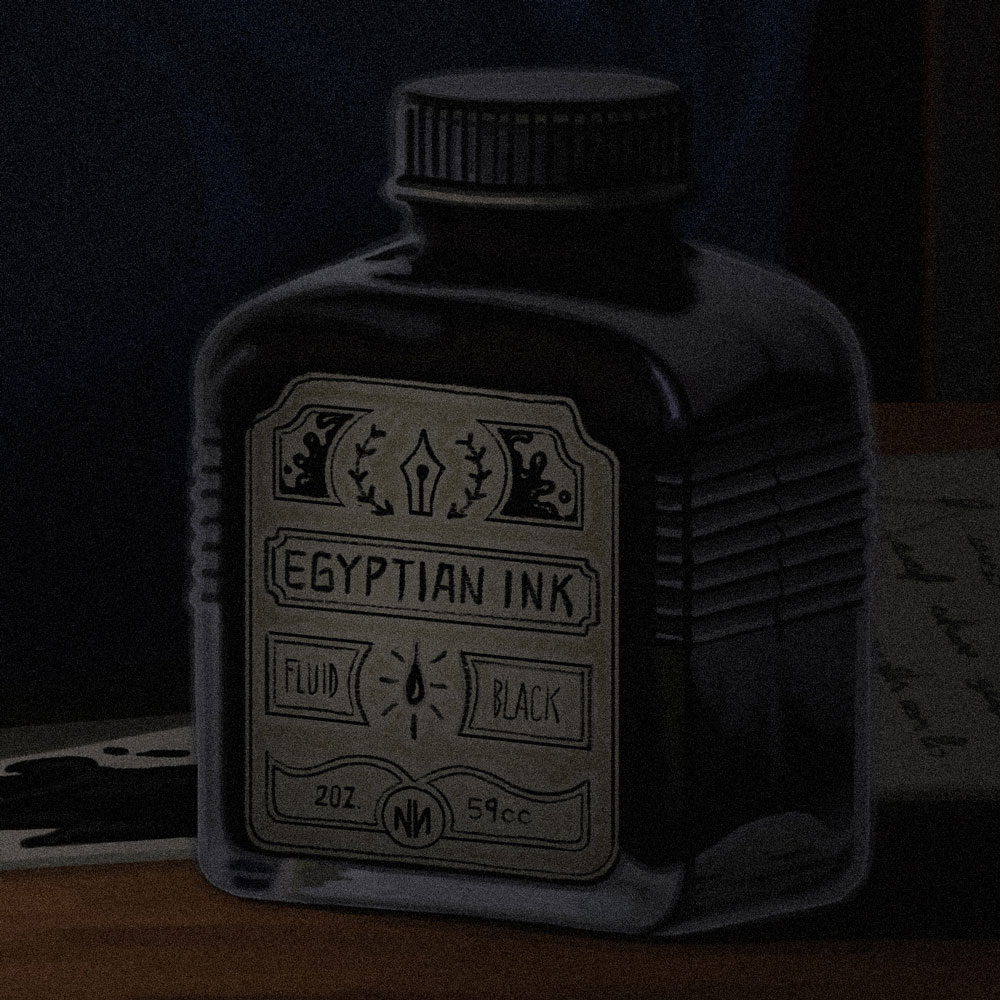 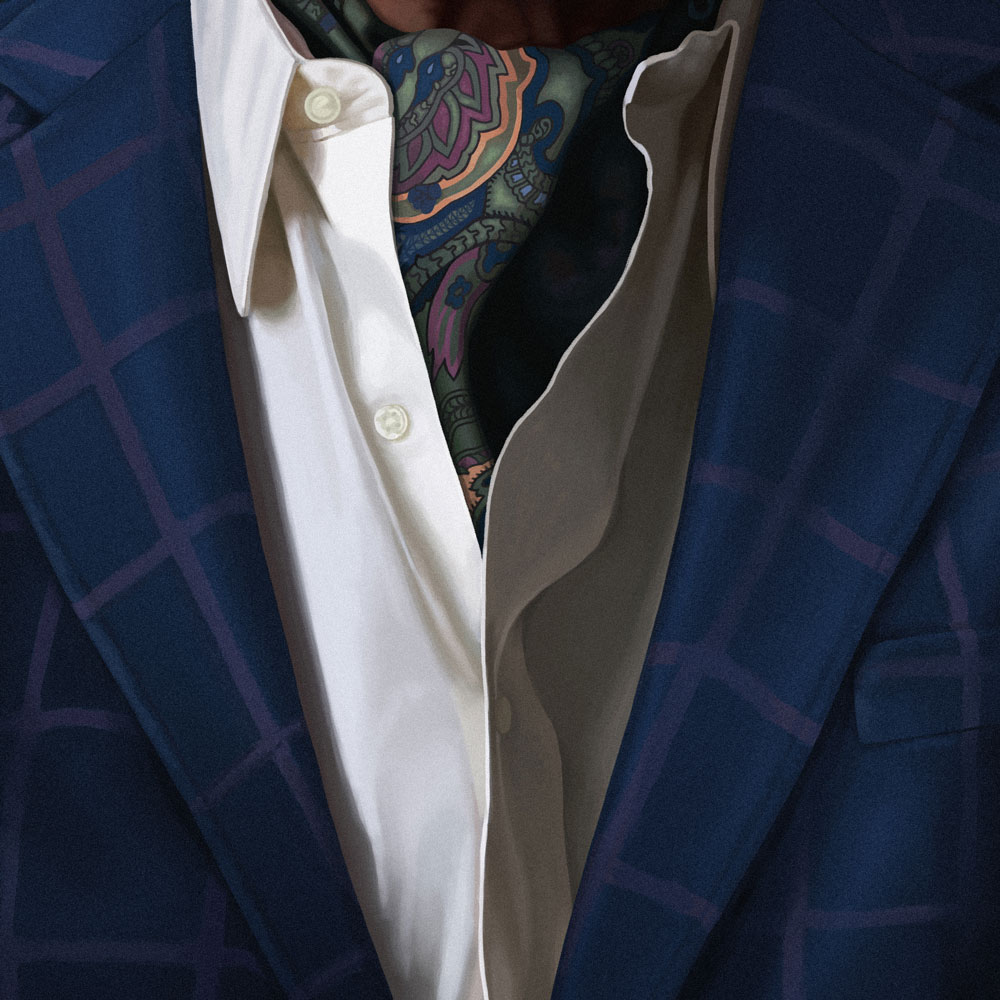 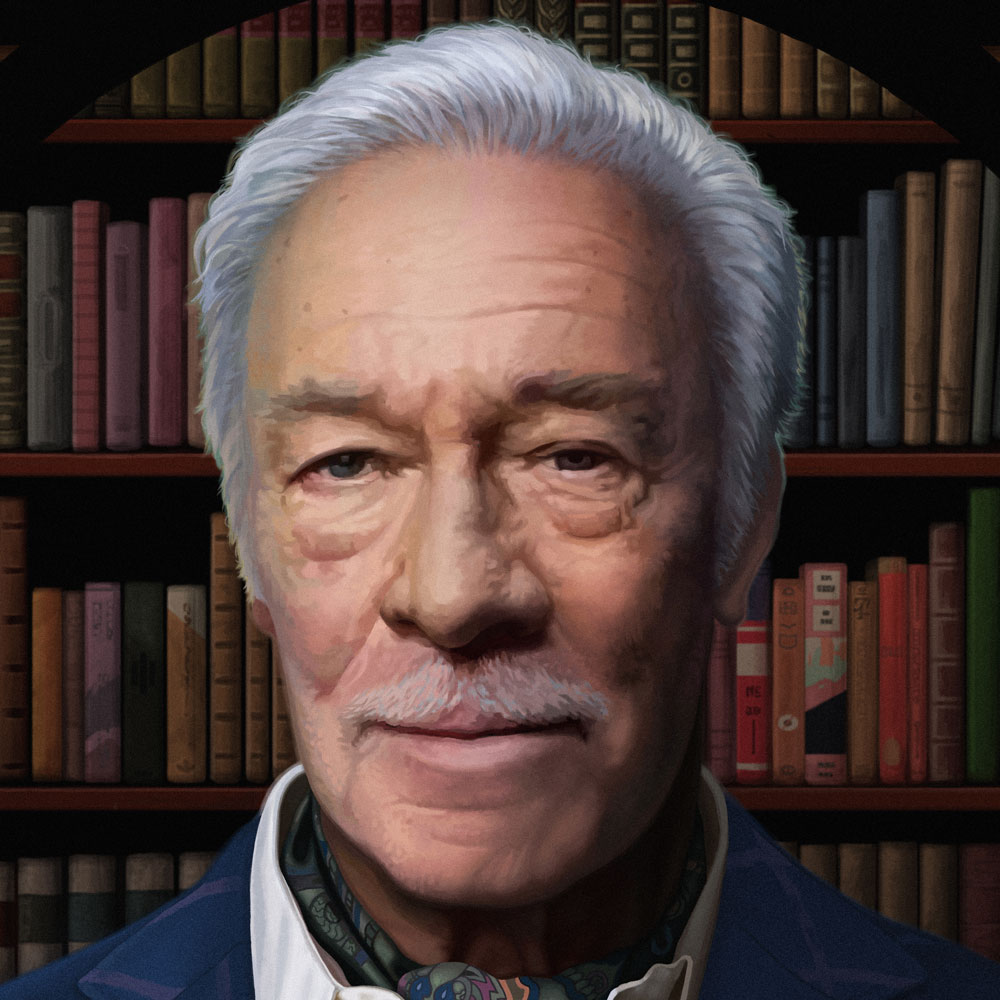 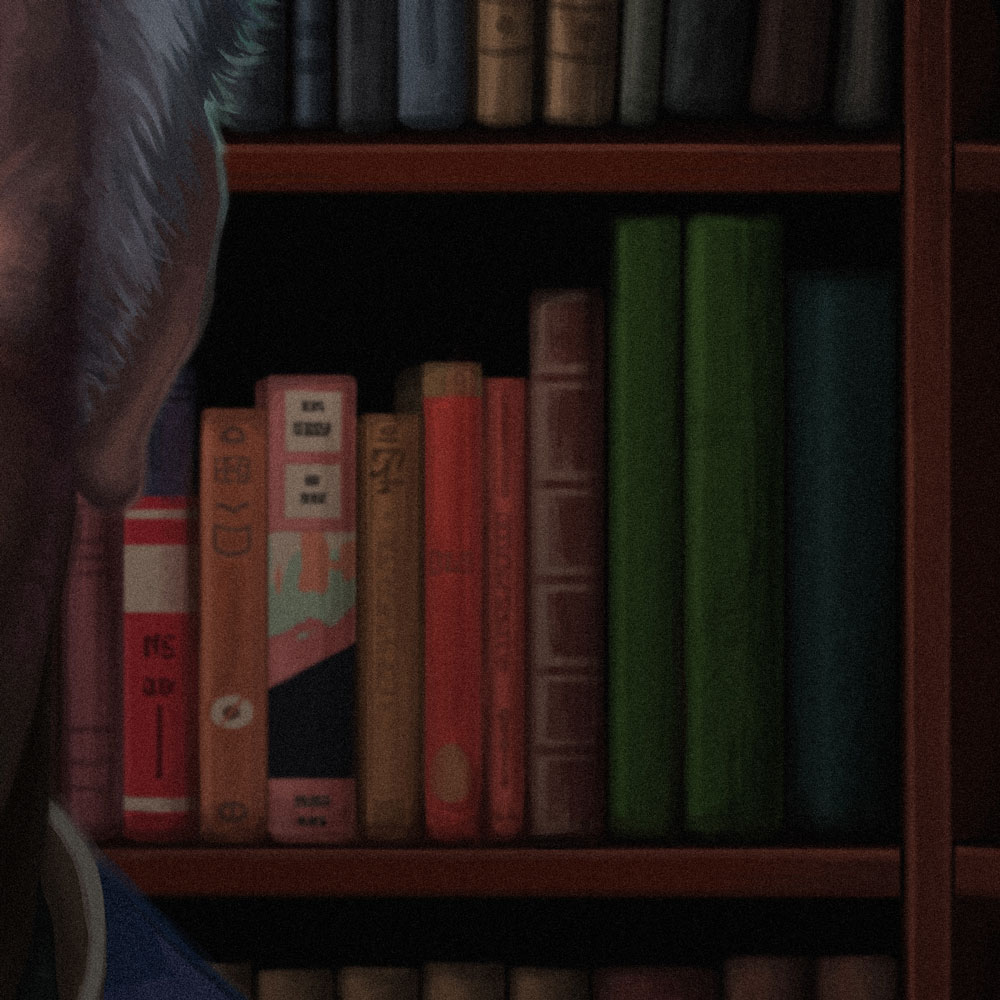