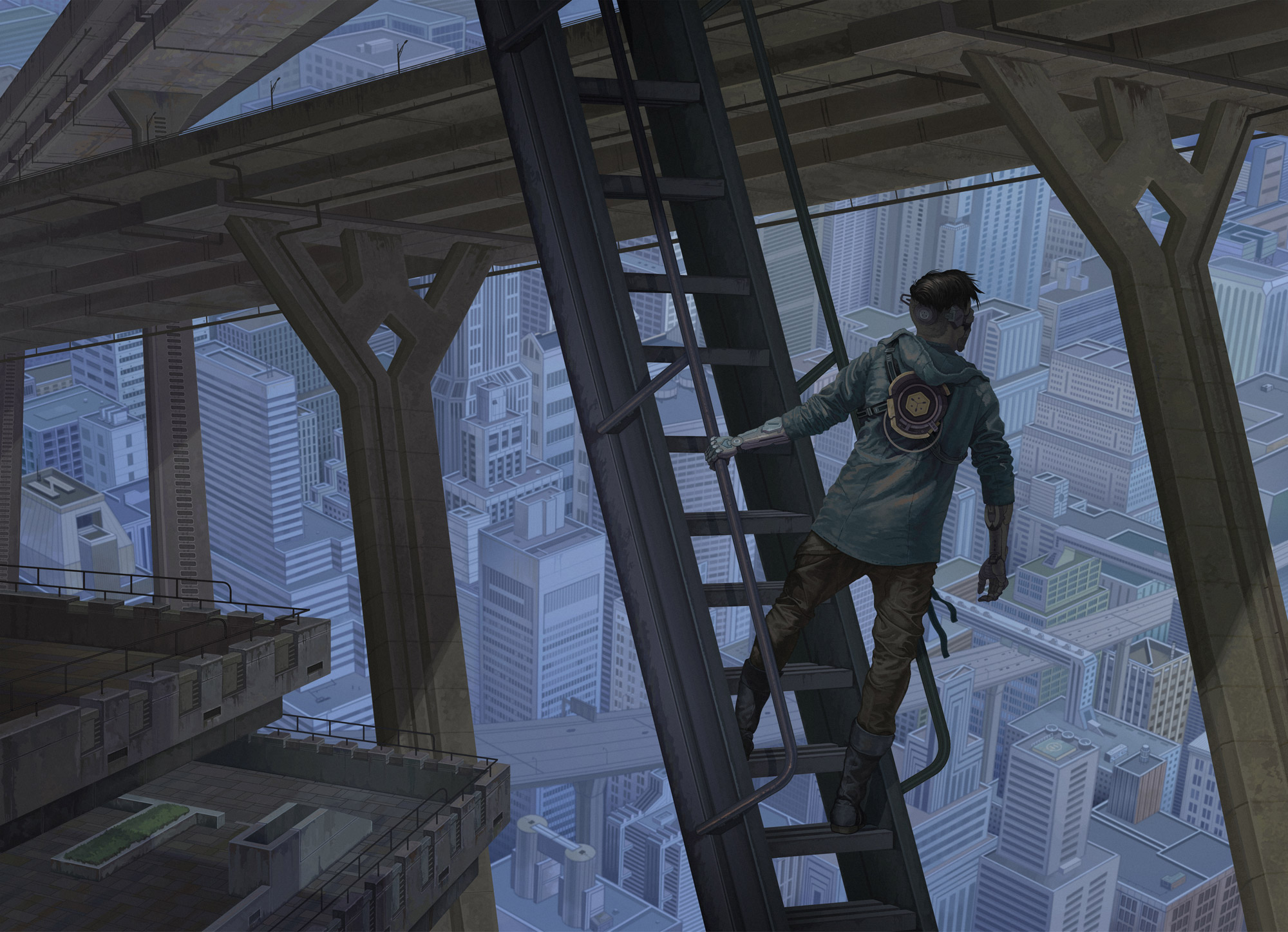 We are lovers of so many artforms, but especially music, film, and writing! Back in 2014, we had an idea to create a record in the same way we would a score film. In fact, we actually wrote a short story with thirteen sections and set out to create a score-like track for each section. We titled the work 71702. Unfortunately, life and work didn't allow us to see the project through to completion. Nonetheless, the story still lived and we wanted to do something with it. We chose to reinterpret the story in three distinct areas of illustration: Book Cover, Editorial Illustration, and Movie Poster. Furthermore, beyond the application, we chose to create each of these illustrations in a technique we thought was well suited for its genre. The first is the time-honored and prestigious art of illustrating literature. We approached the story and it’s themes as if I were asked to design and illustrate the cover for a full length novel. As for the technique, we chose a highly rendered digital painting. Here is the final cover illustration. ANTHONY BENEDETTO was a finialist in the student category for this illustration in the ILLUSTRATION WEST 53 annual competition. You can also read the full short story HERE. 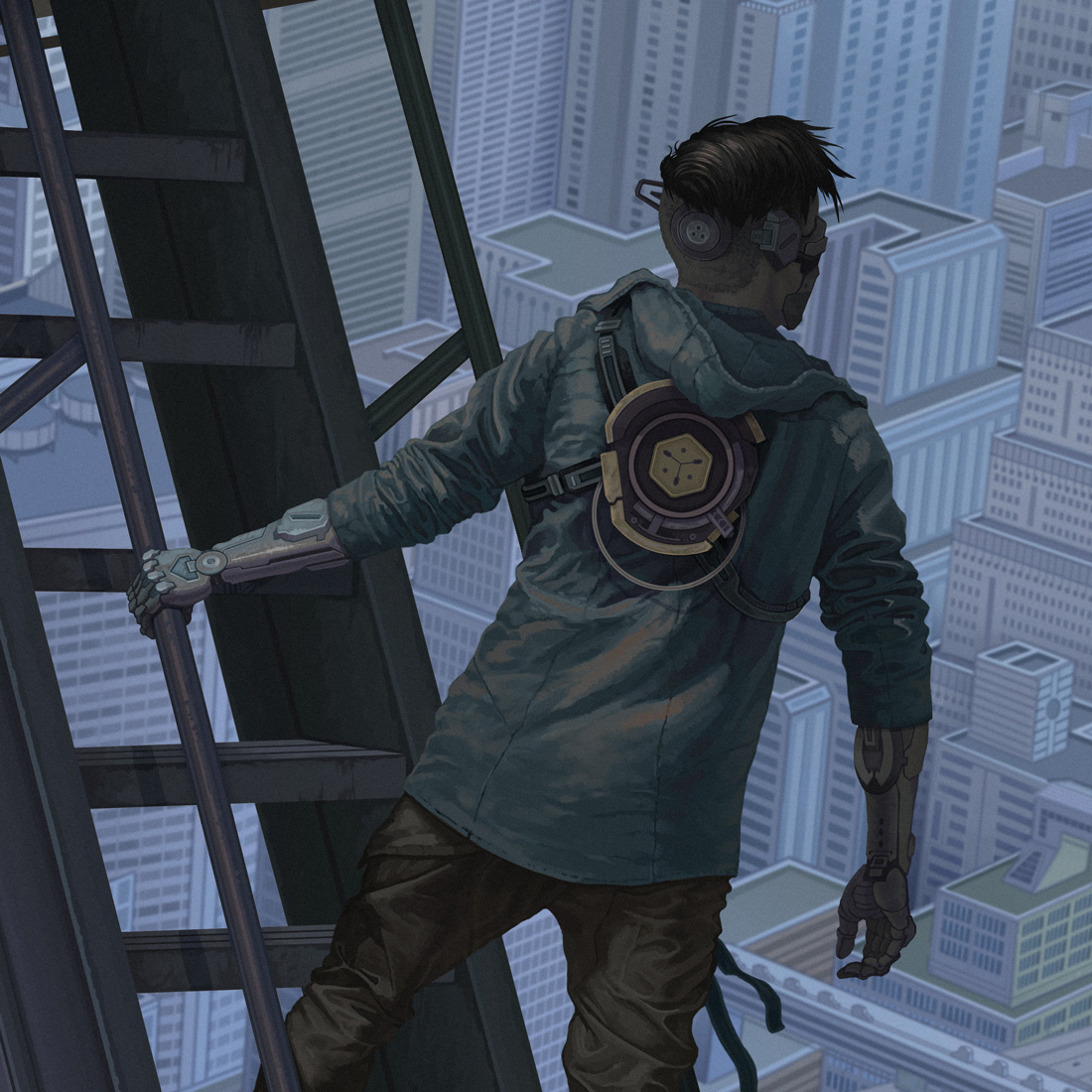 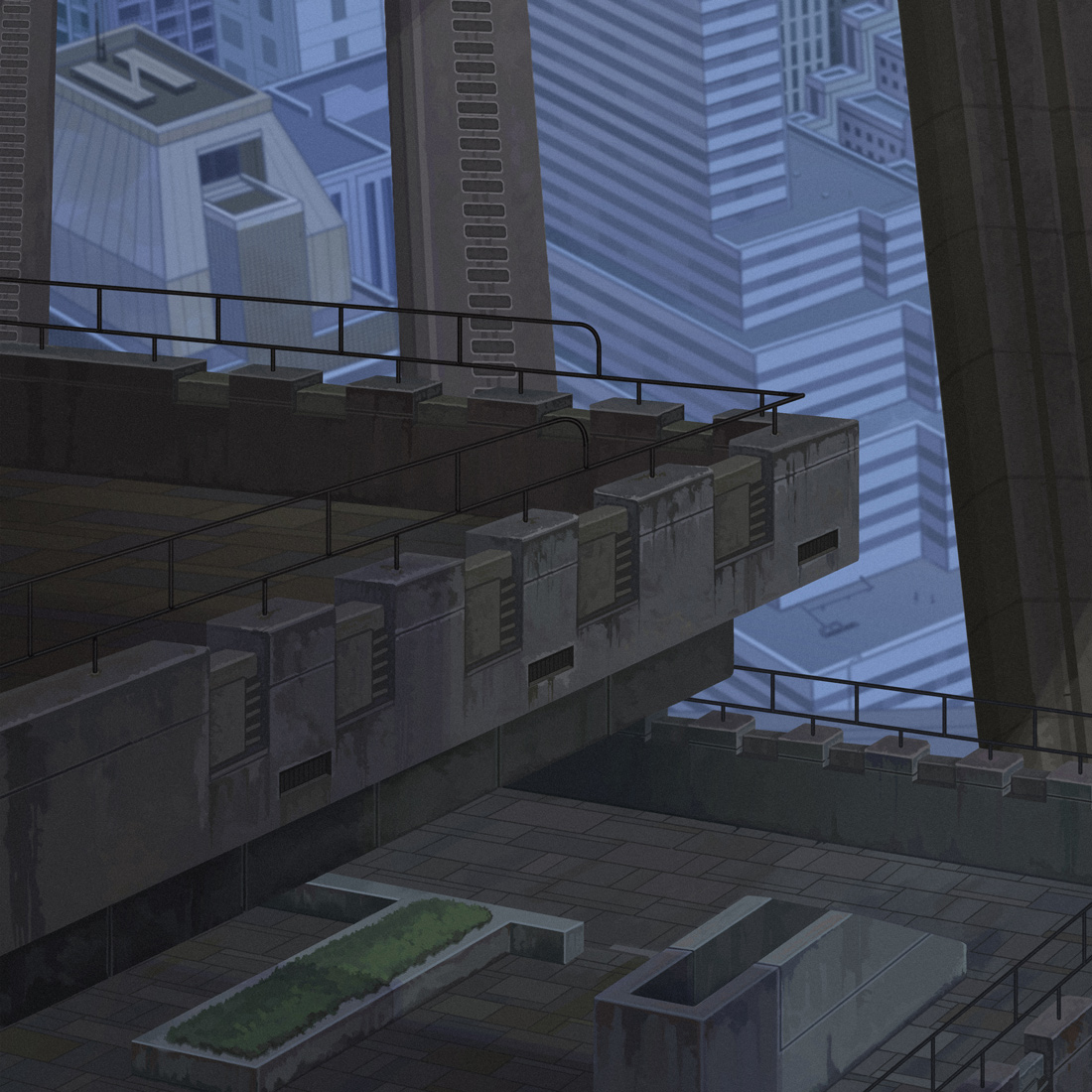 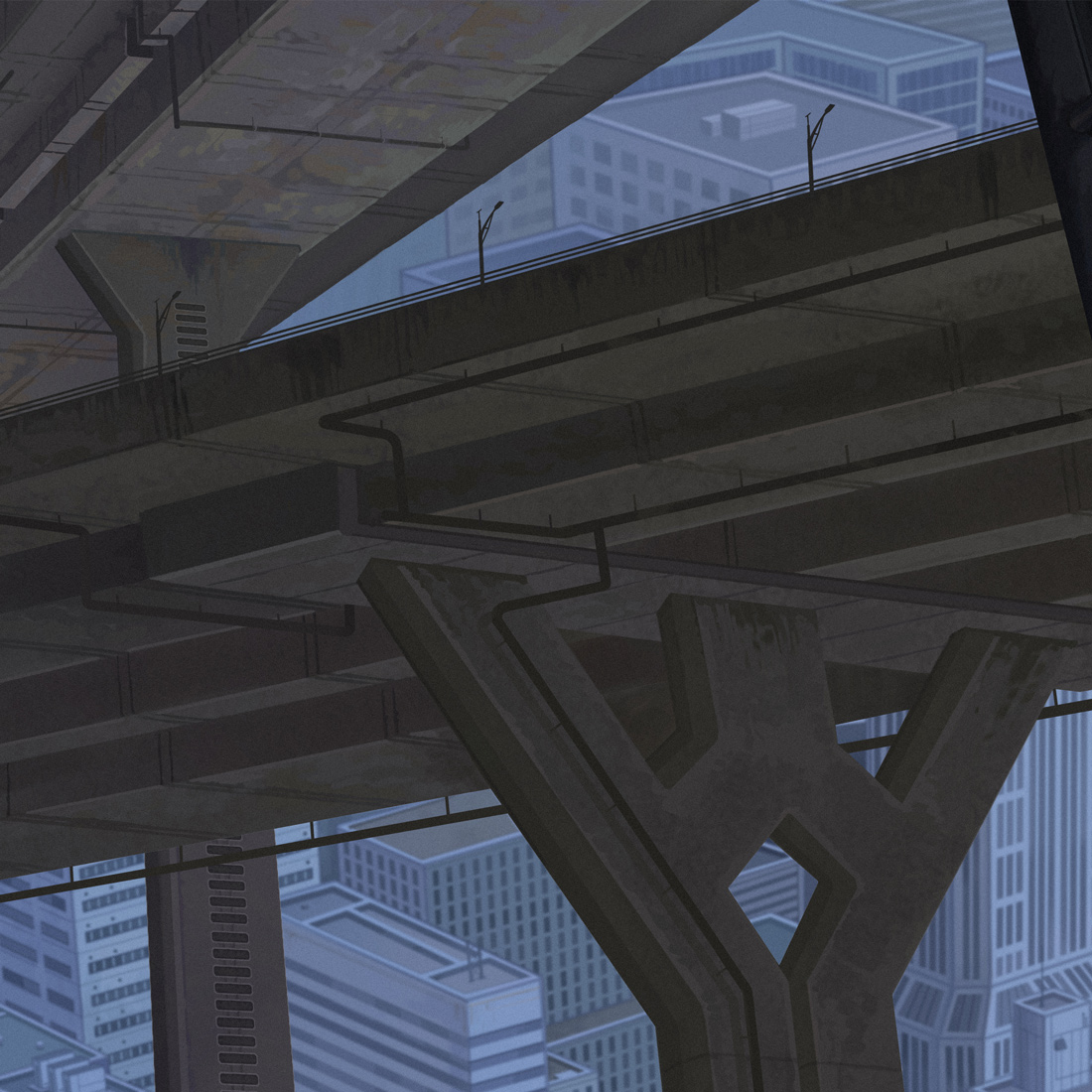 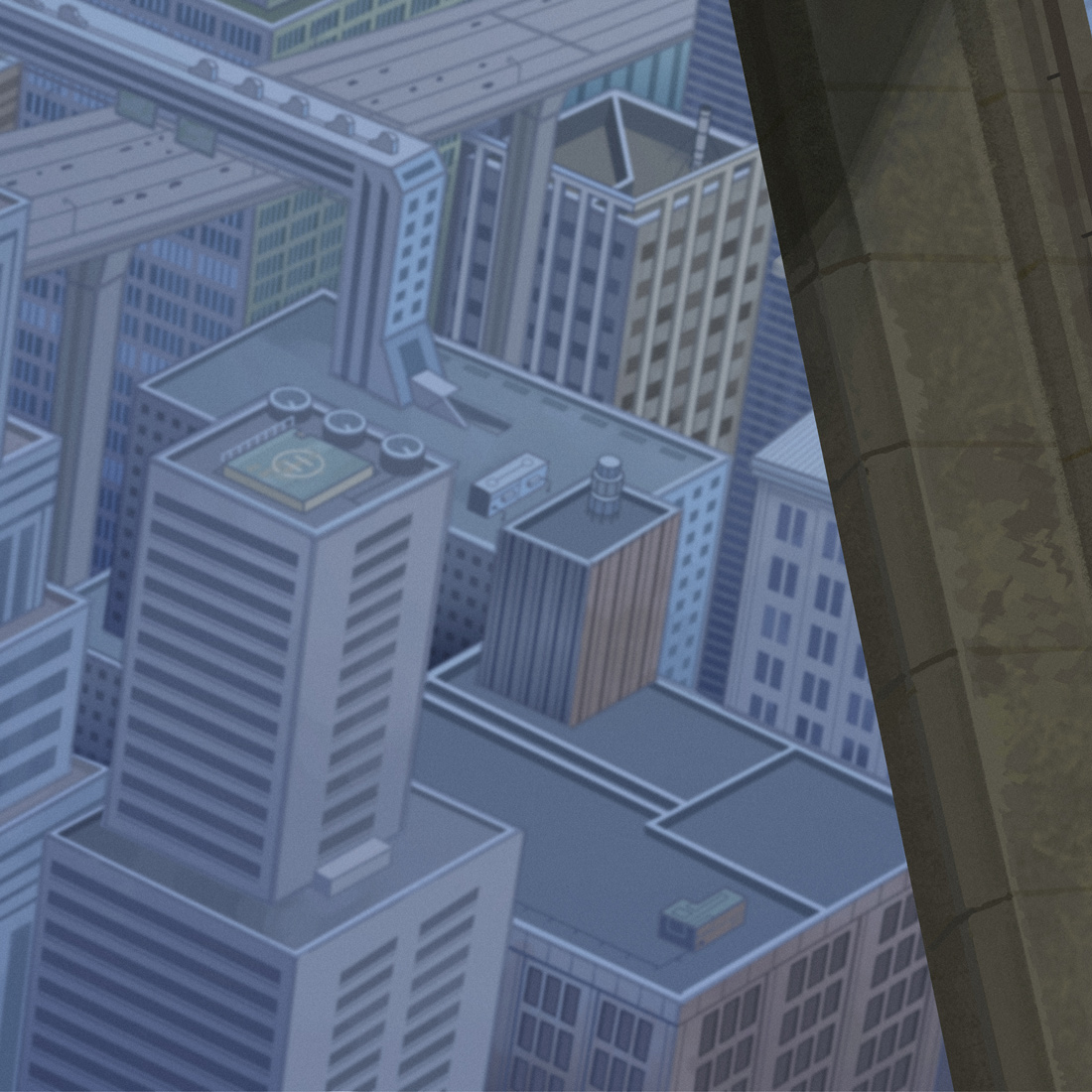 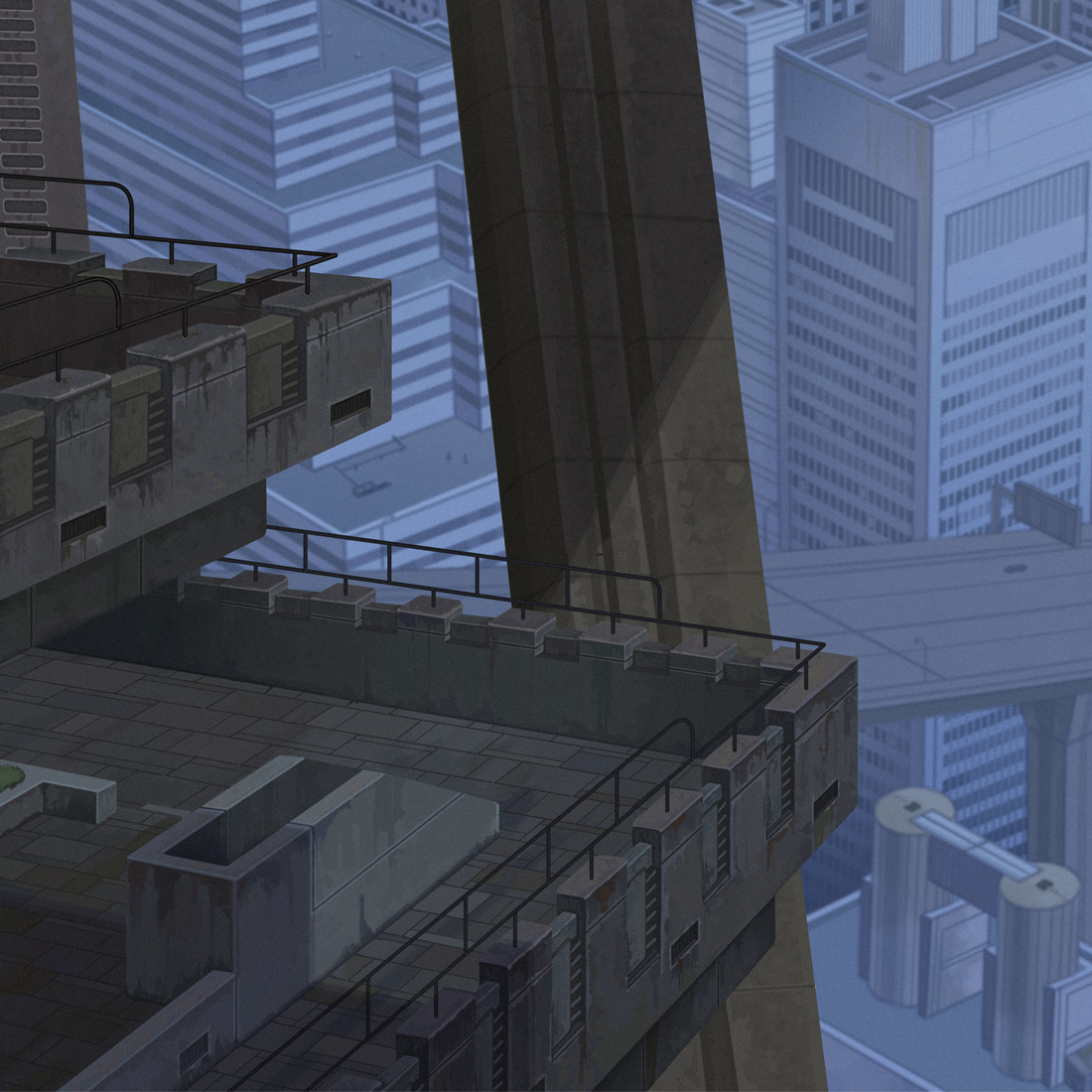 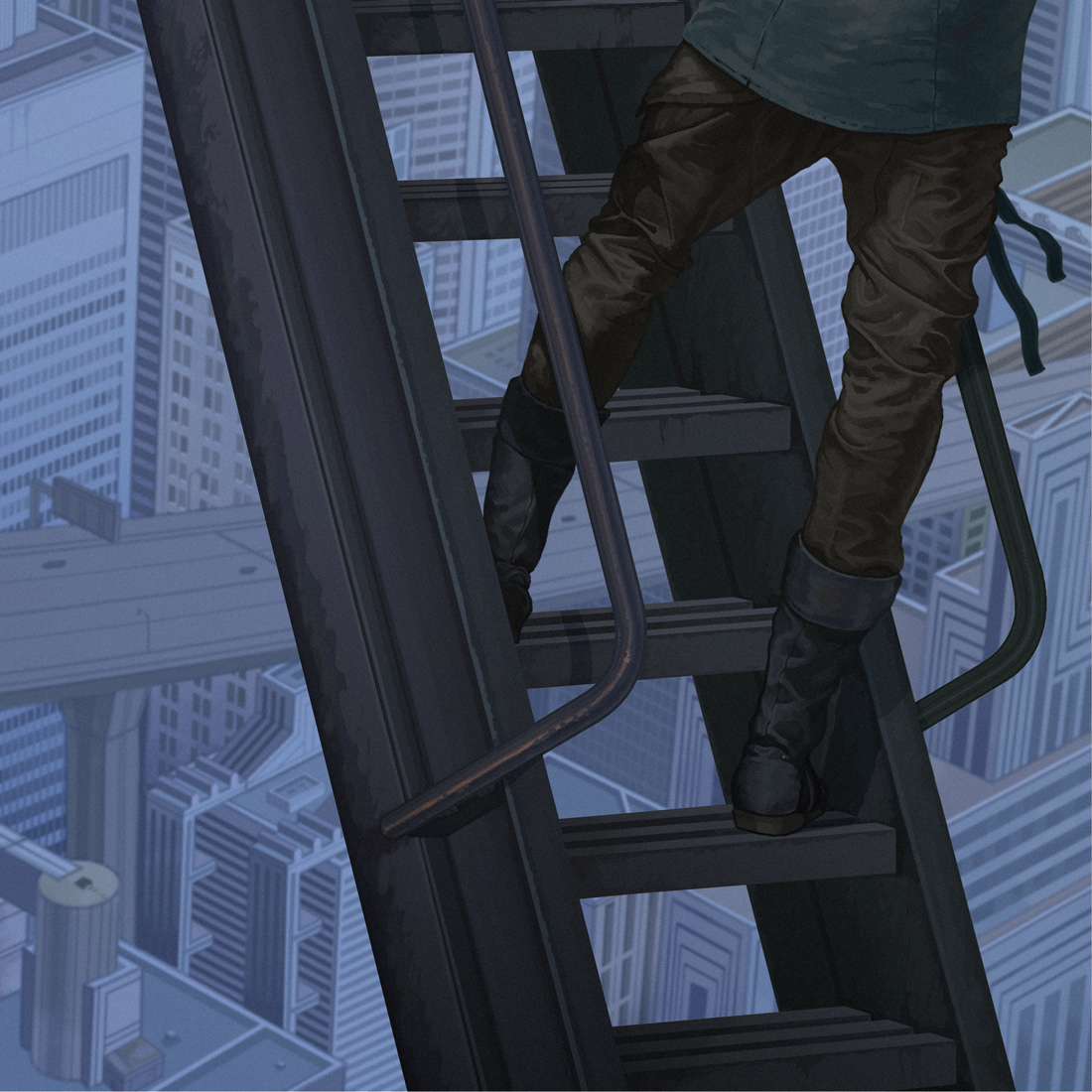 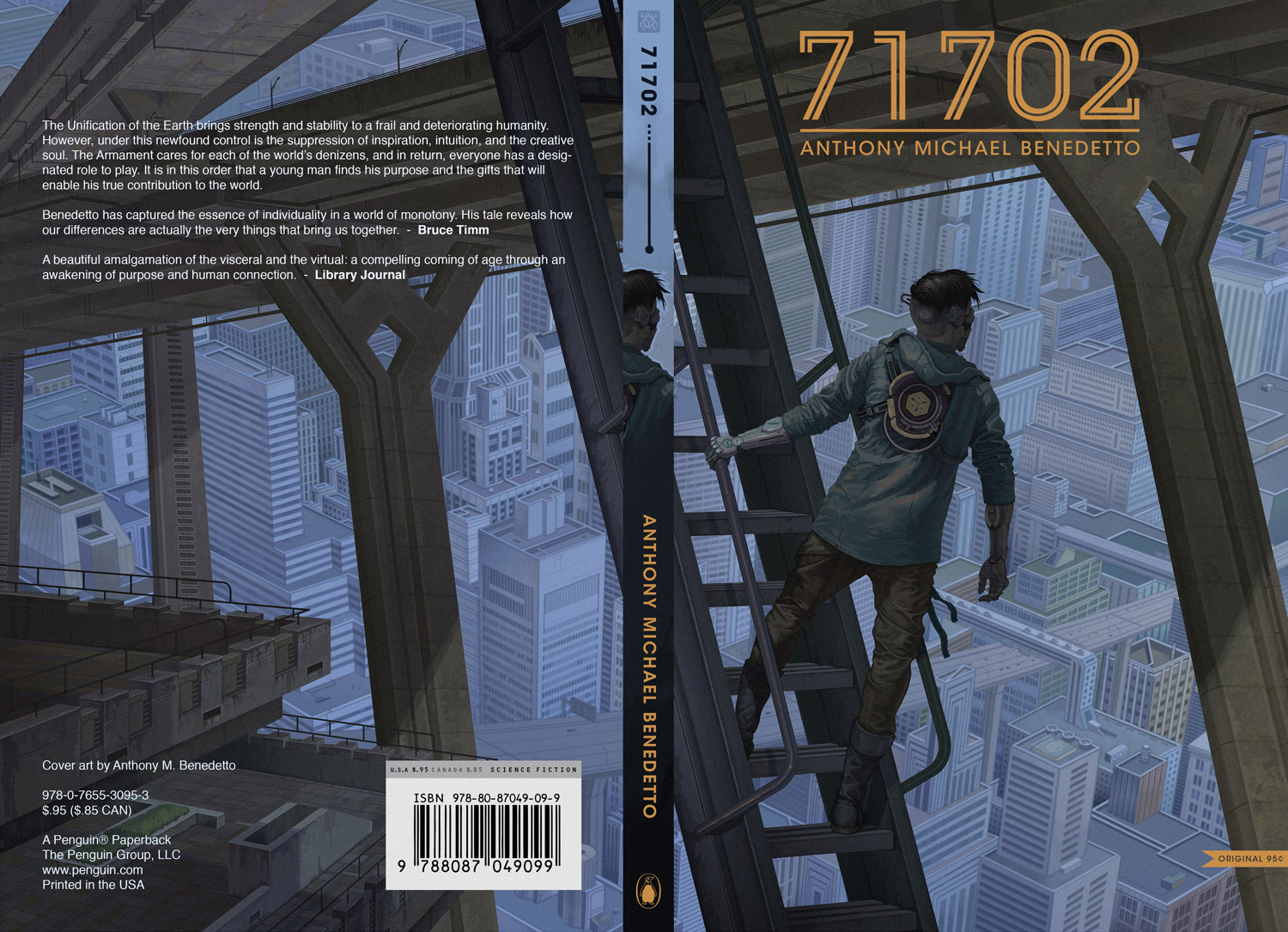 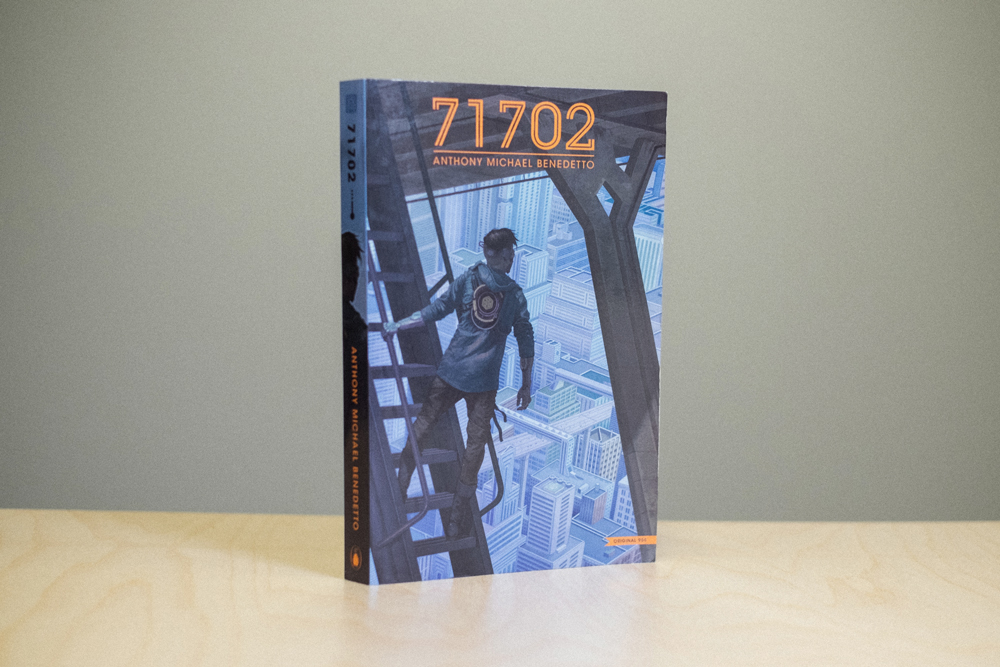 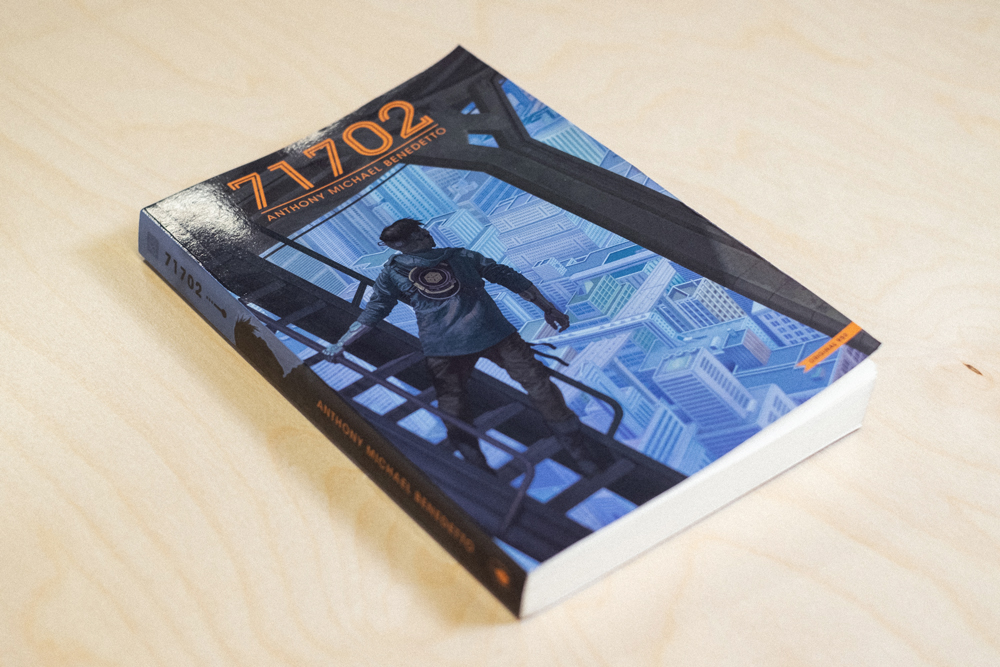 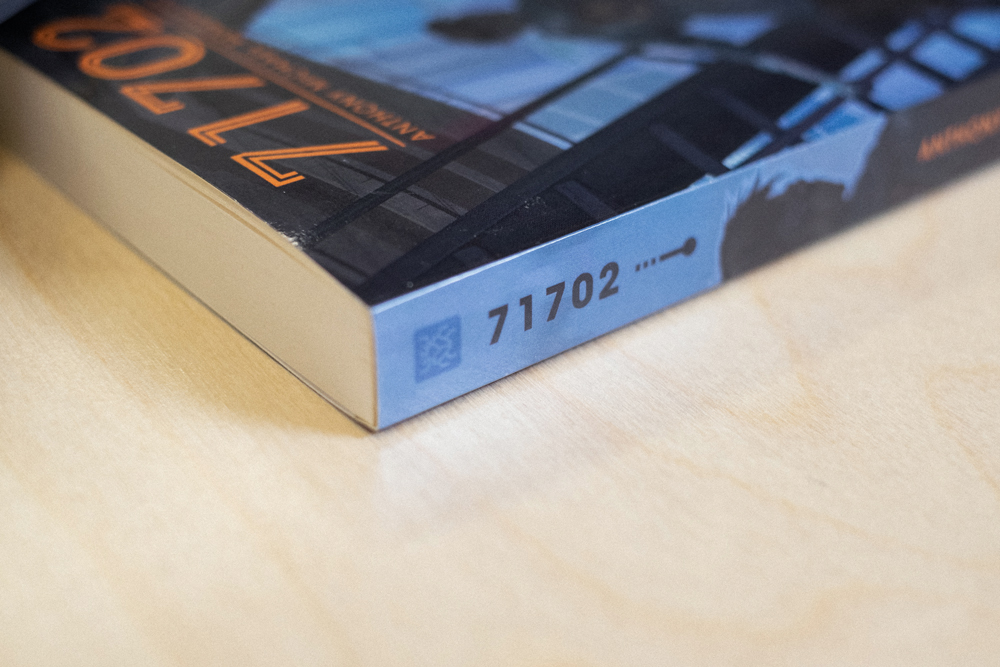 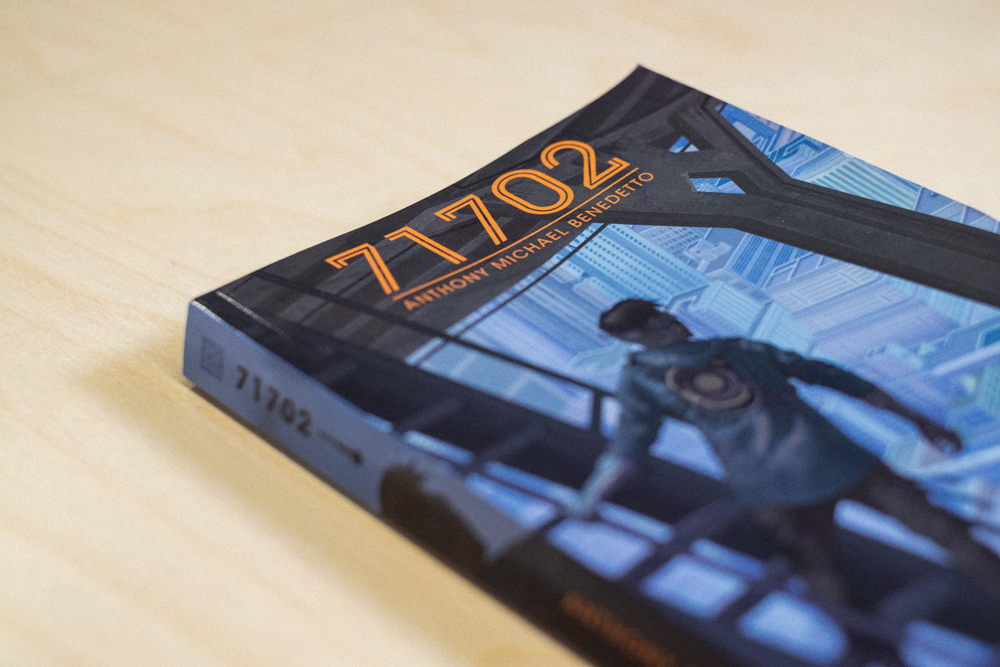 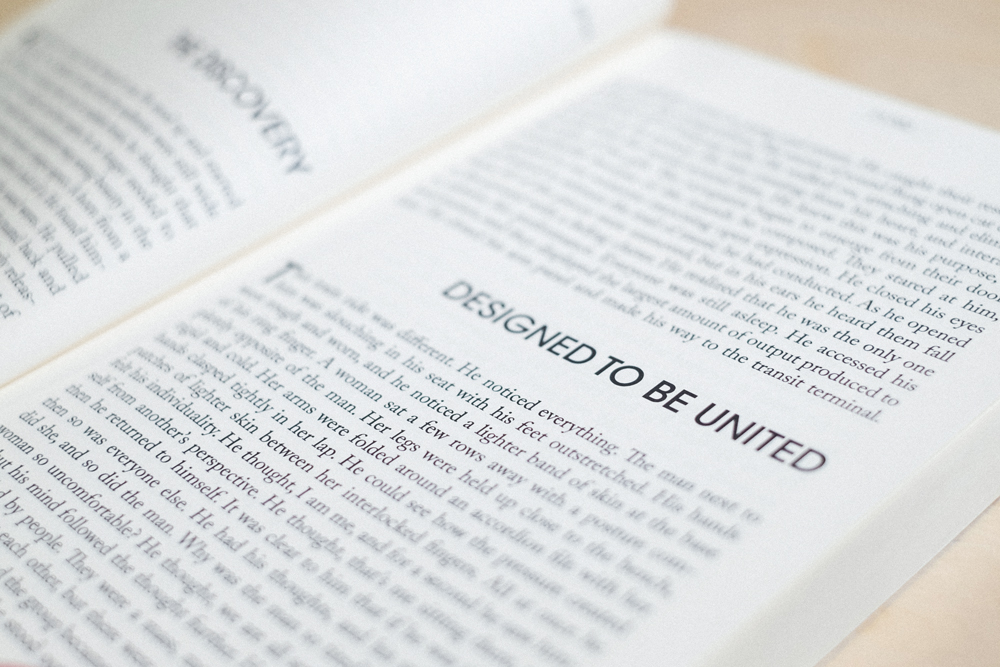 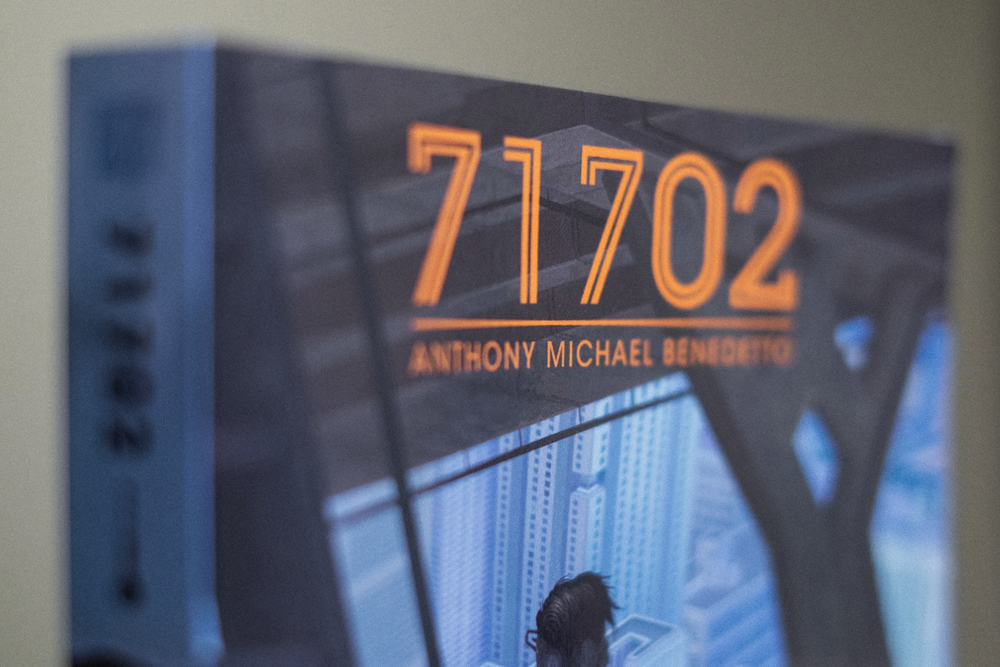 Next is the editorial illustration. With this interpretation, we chose to portray the technical aspects of the subject matter. We modeled the design after science based publications such as Popular Science or Scientific American because of the nature of the story. For the technique on this one, we went with a flatter, line-heavy style, due to the graphic nature of the genre, and also the quick turn around that editorial usually requires. Below is the final two-page magazine spread. 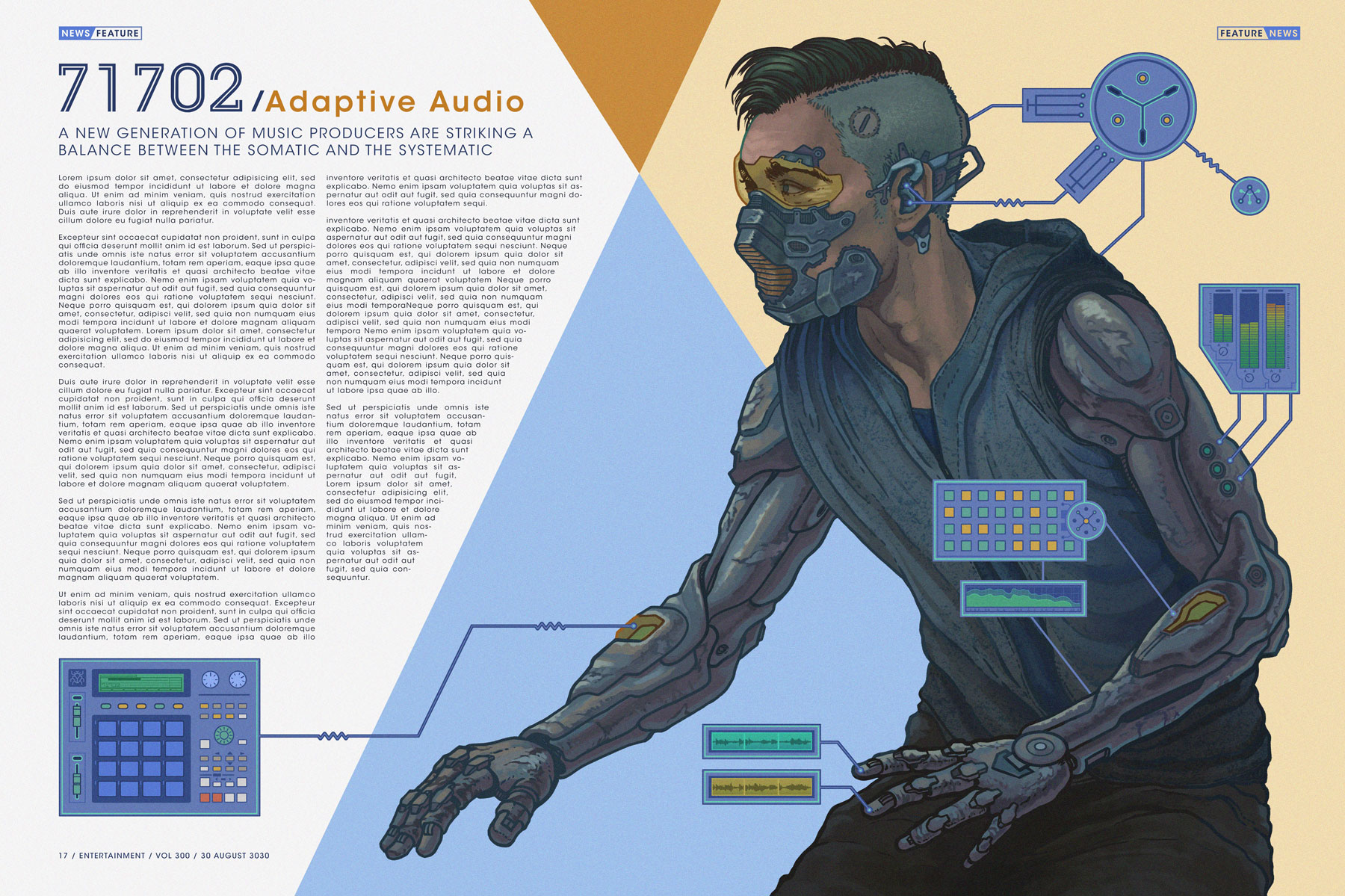 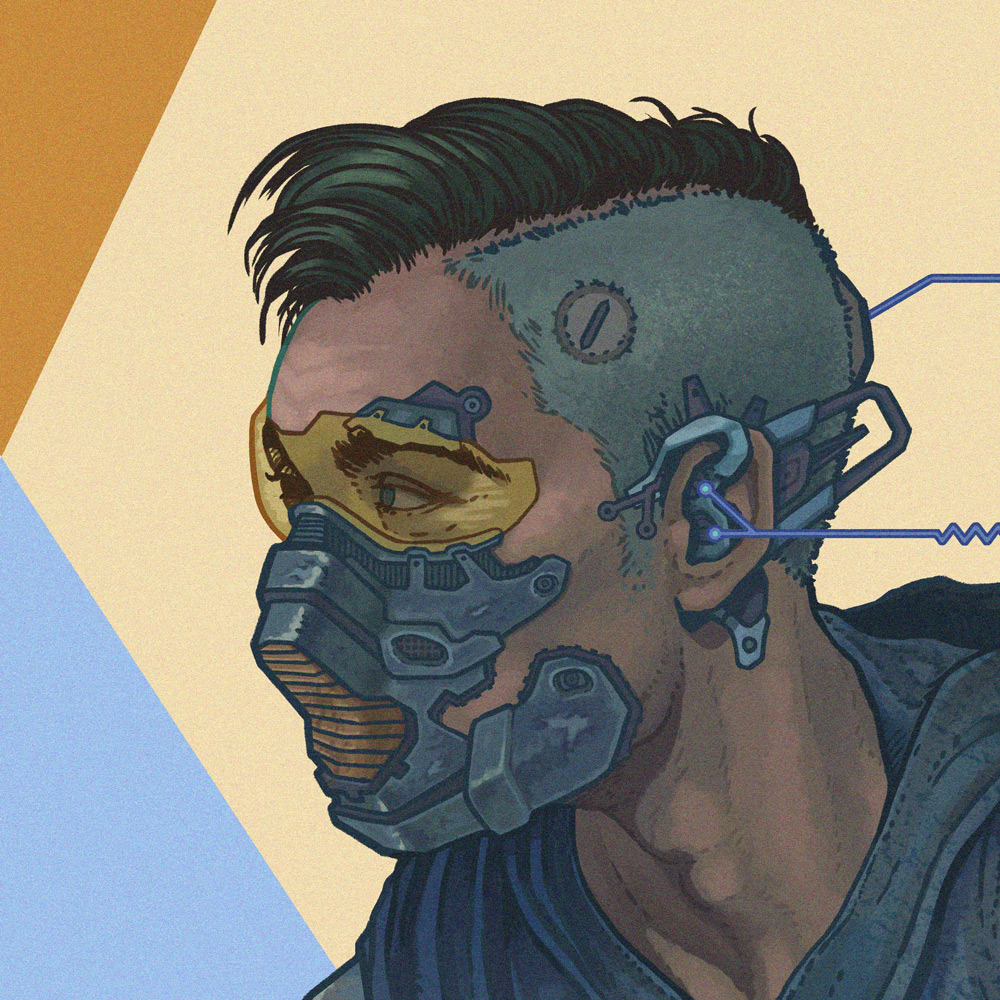 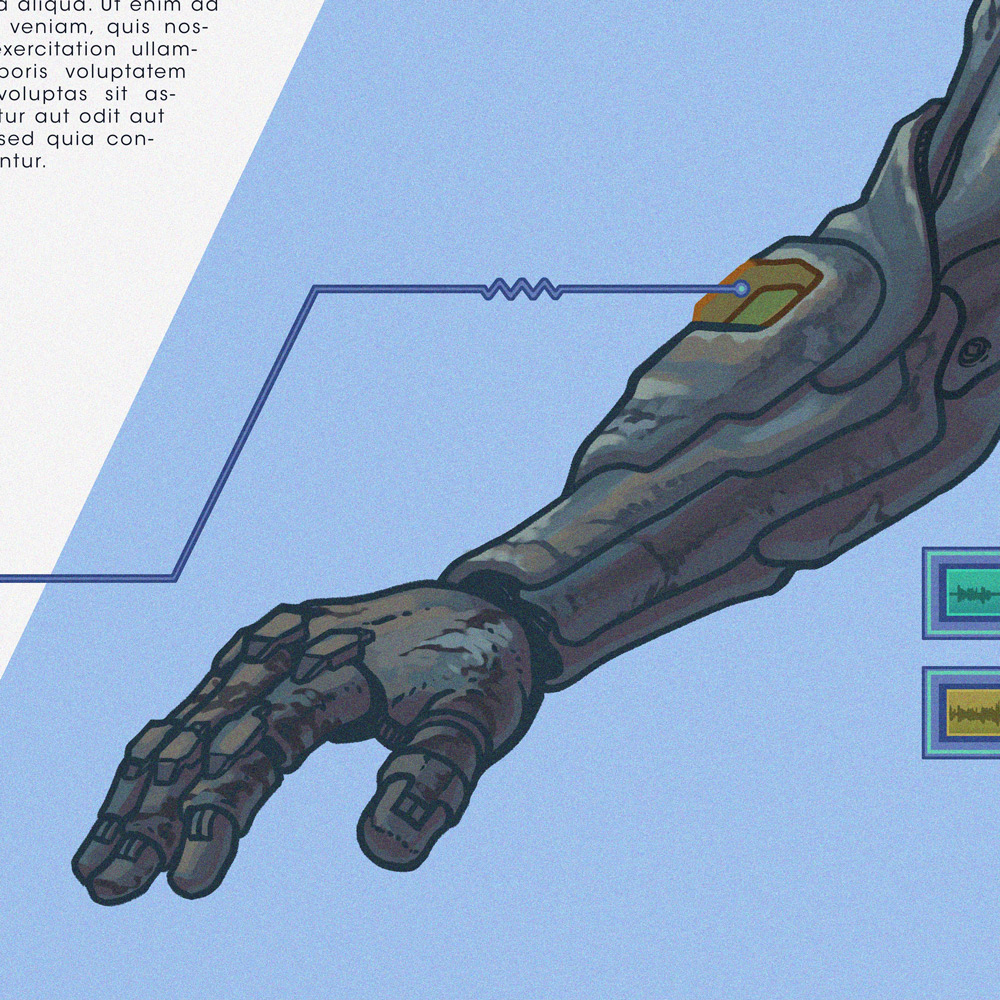 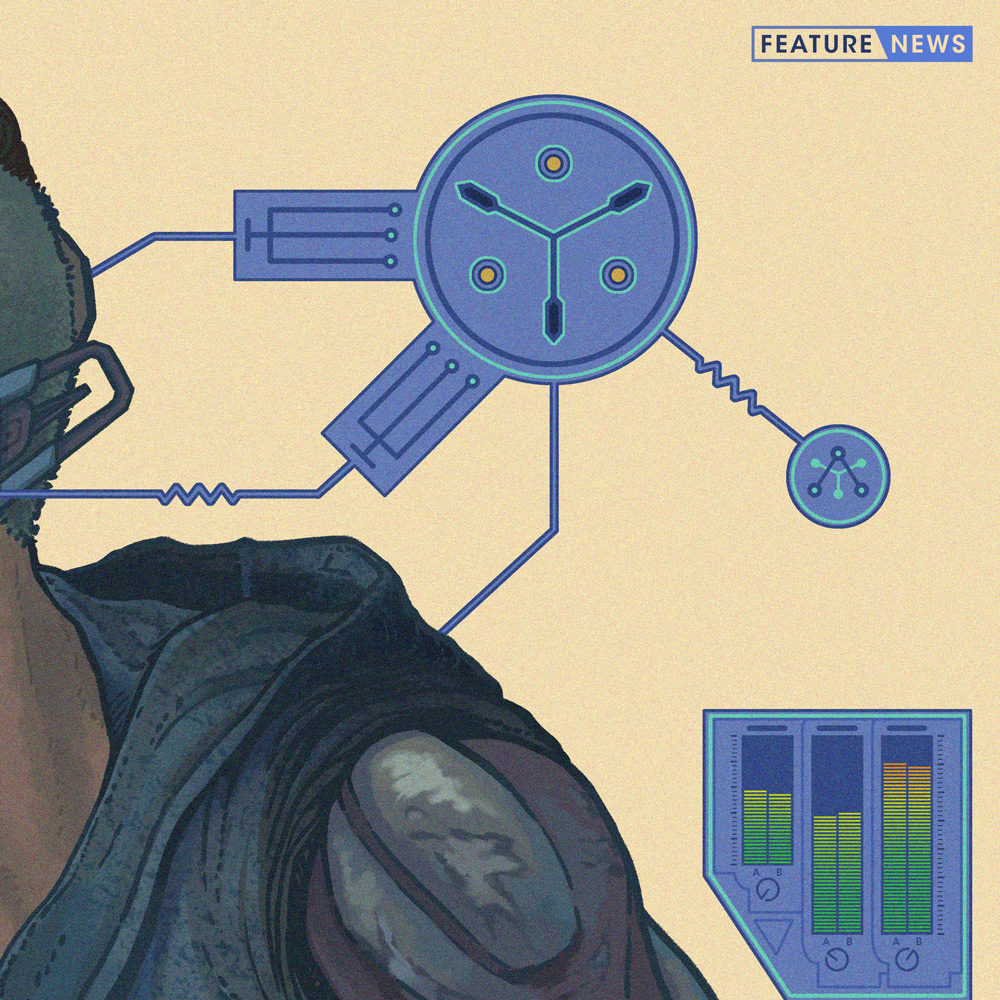 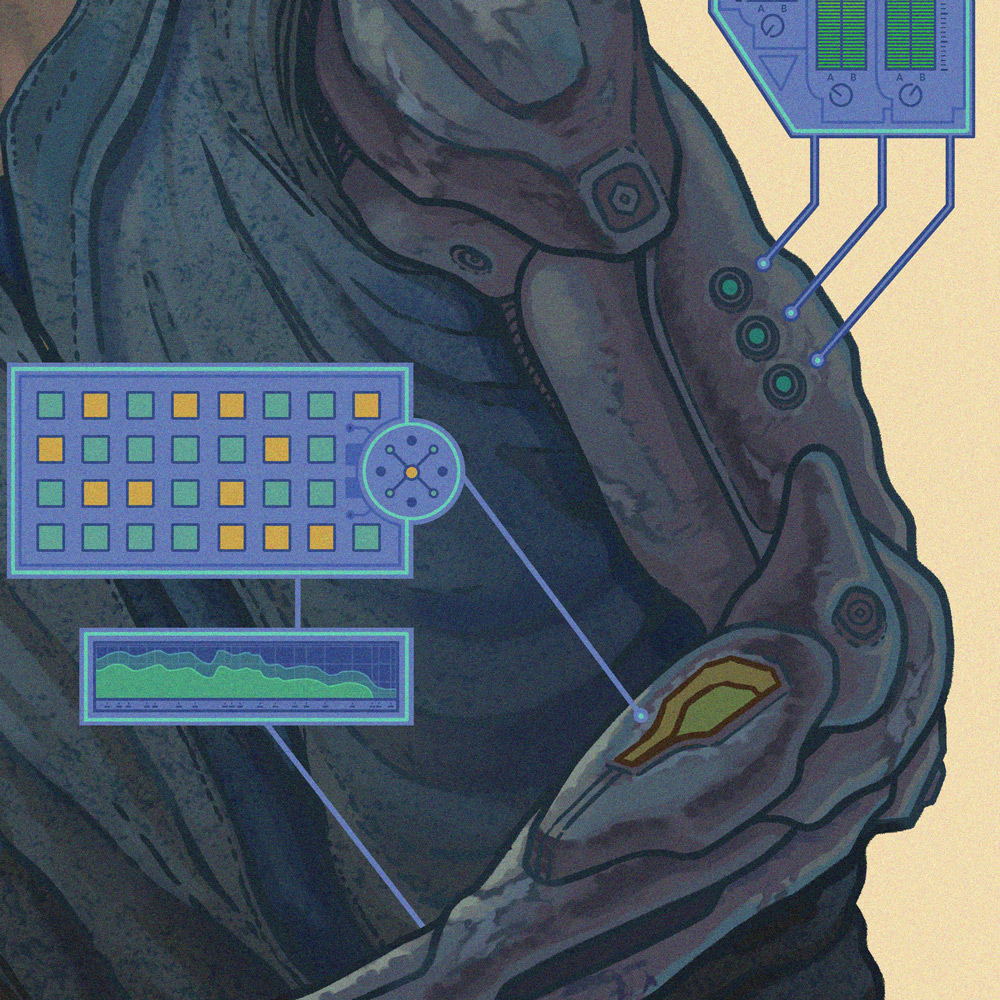 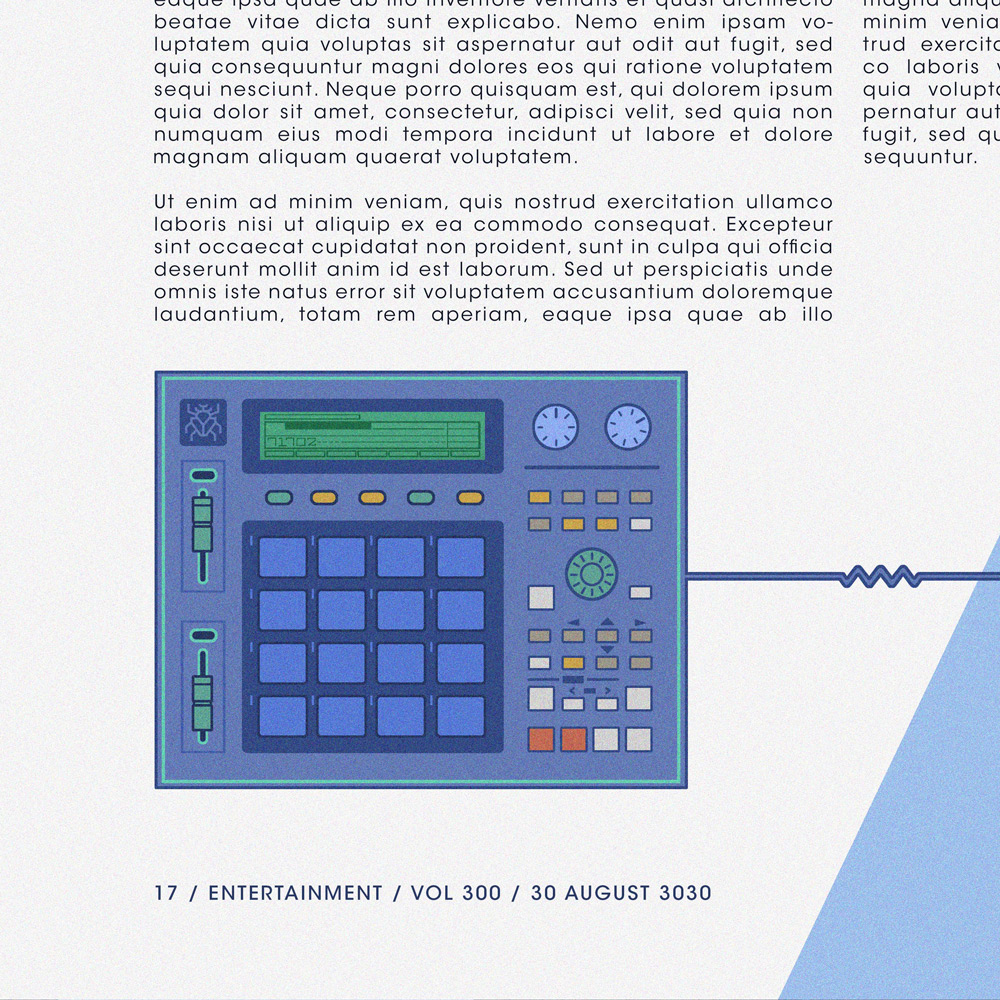 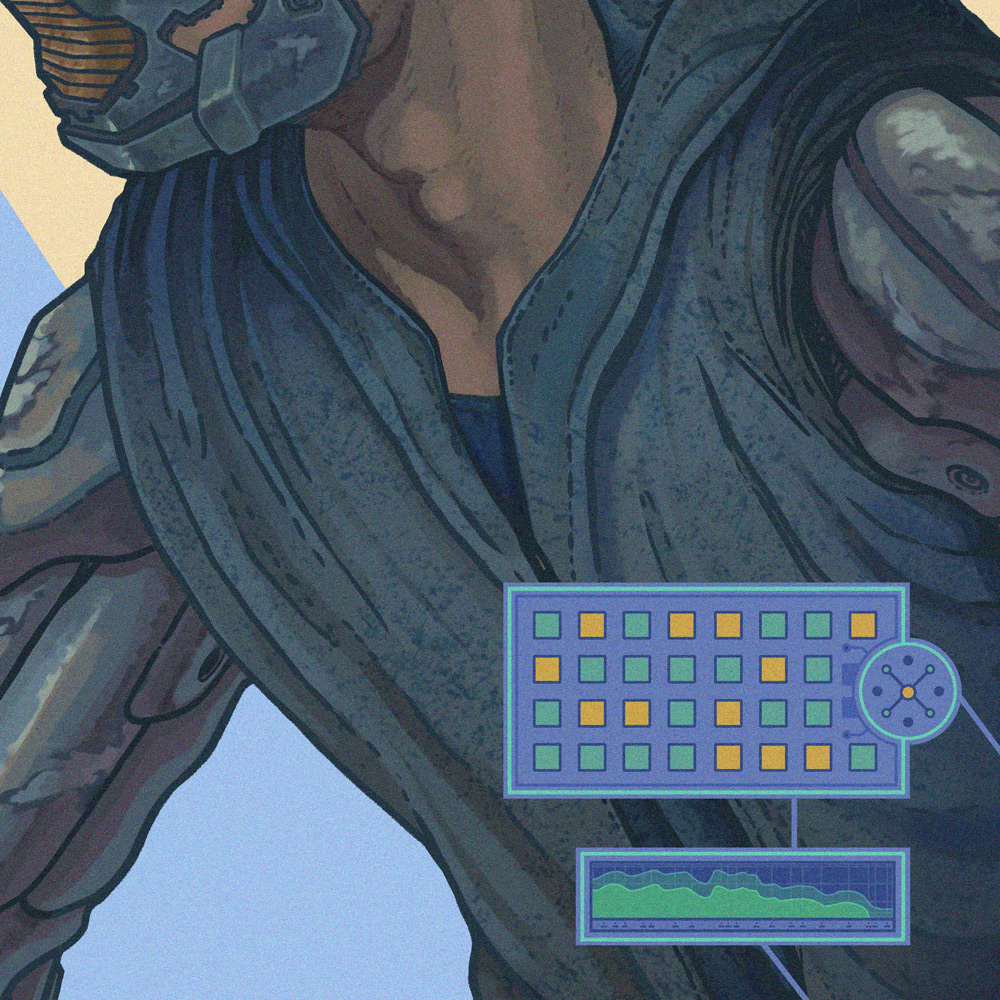 And lastly, is the exciting genre of movie poster art.  In some ways, film and animation are even more influential to our artwork than music. For the poster, we chose to call attention to the character’s significance, while juxtaposing it against an overwhelming environment. We used a flat and limited color palette (kind of), because posters are often screen printed. ANTHONY BENEDETTO was a finialist in the student category for this illustration in the ILLUSTRATION WEST 53 annual competition. Below is the final poster. 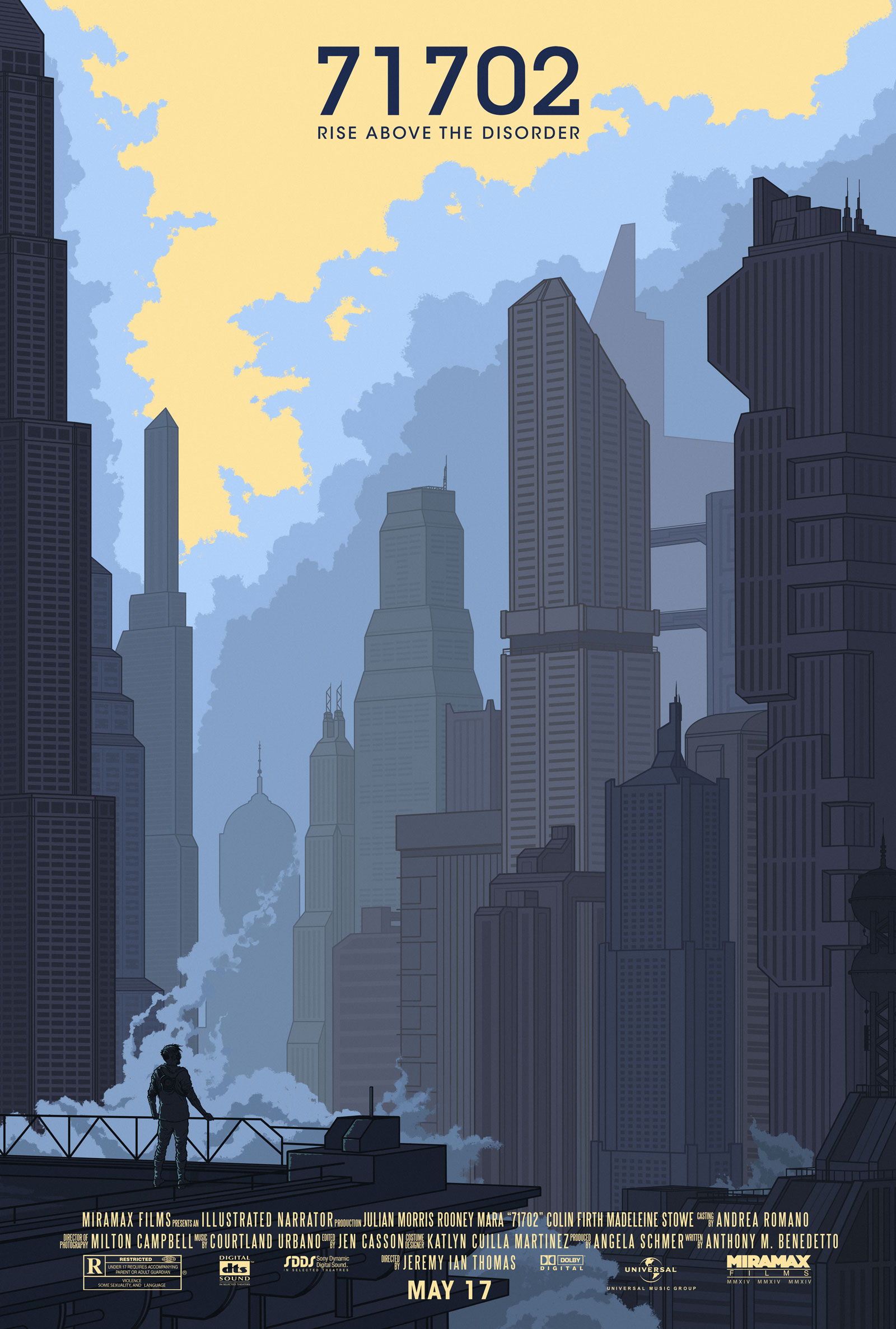 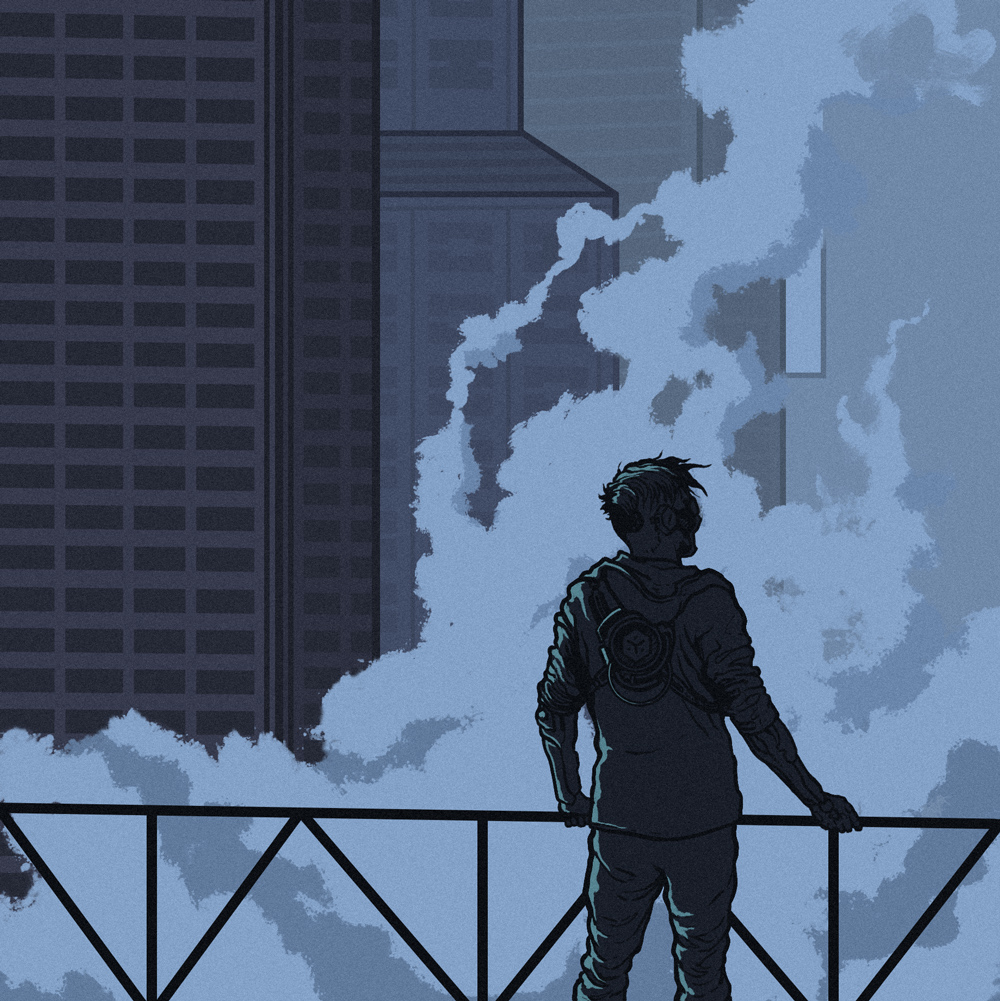 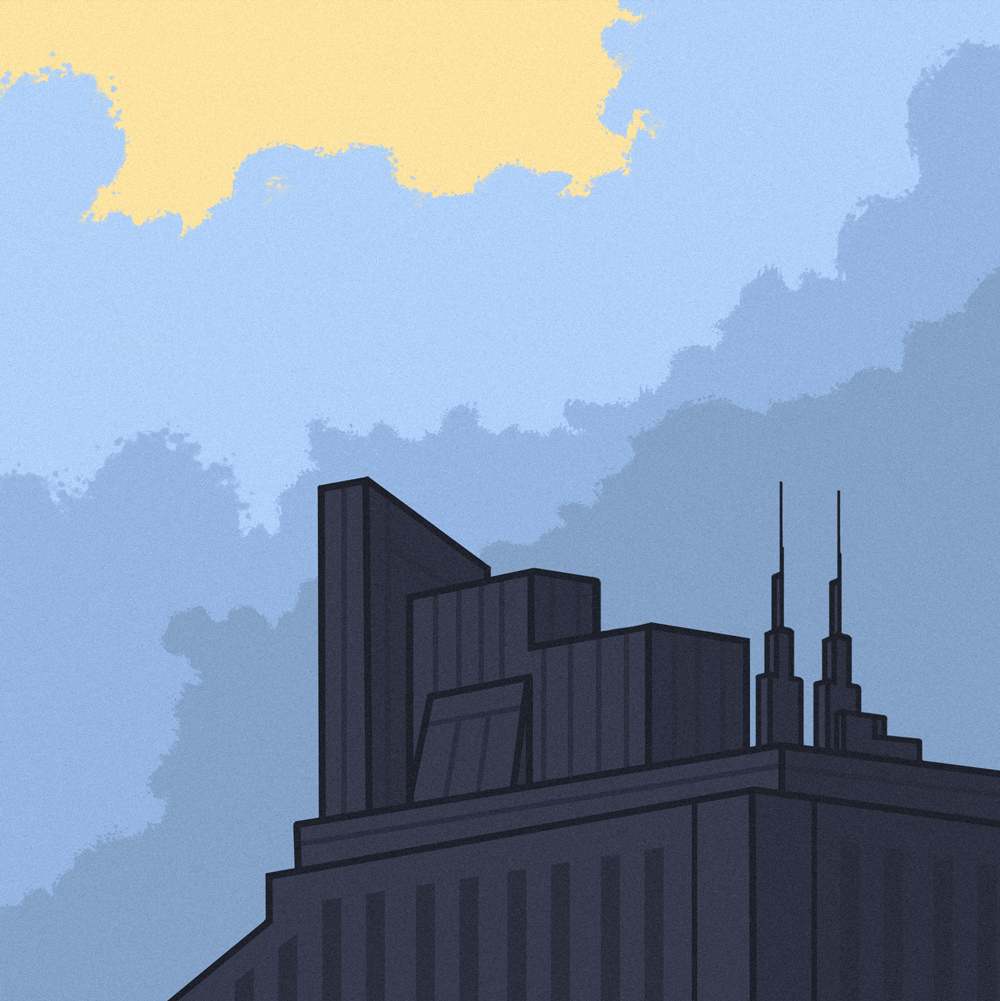 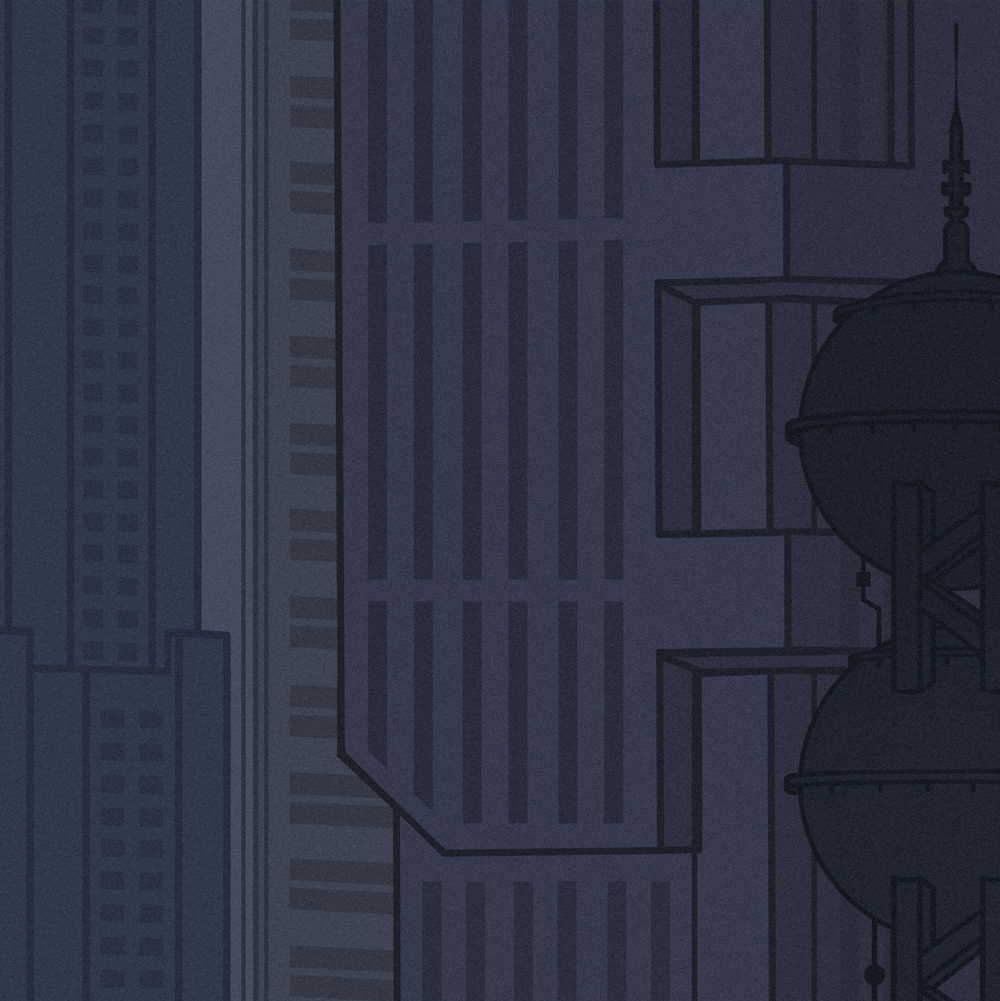 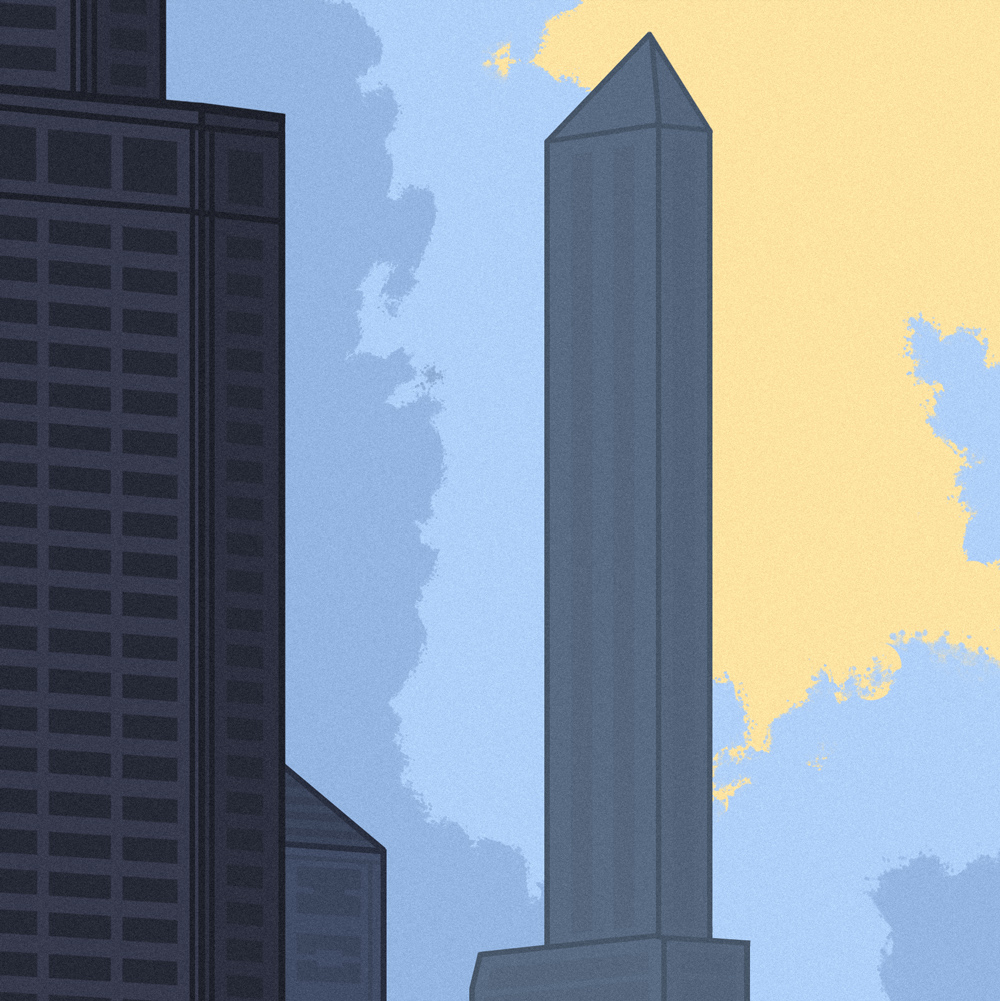 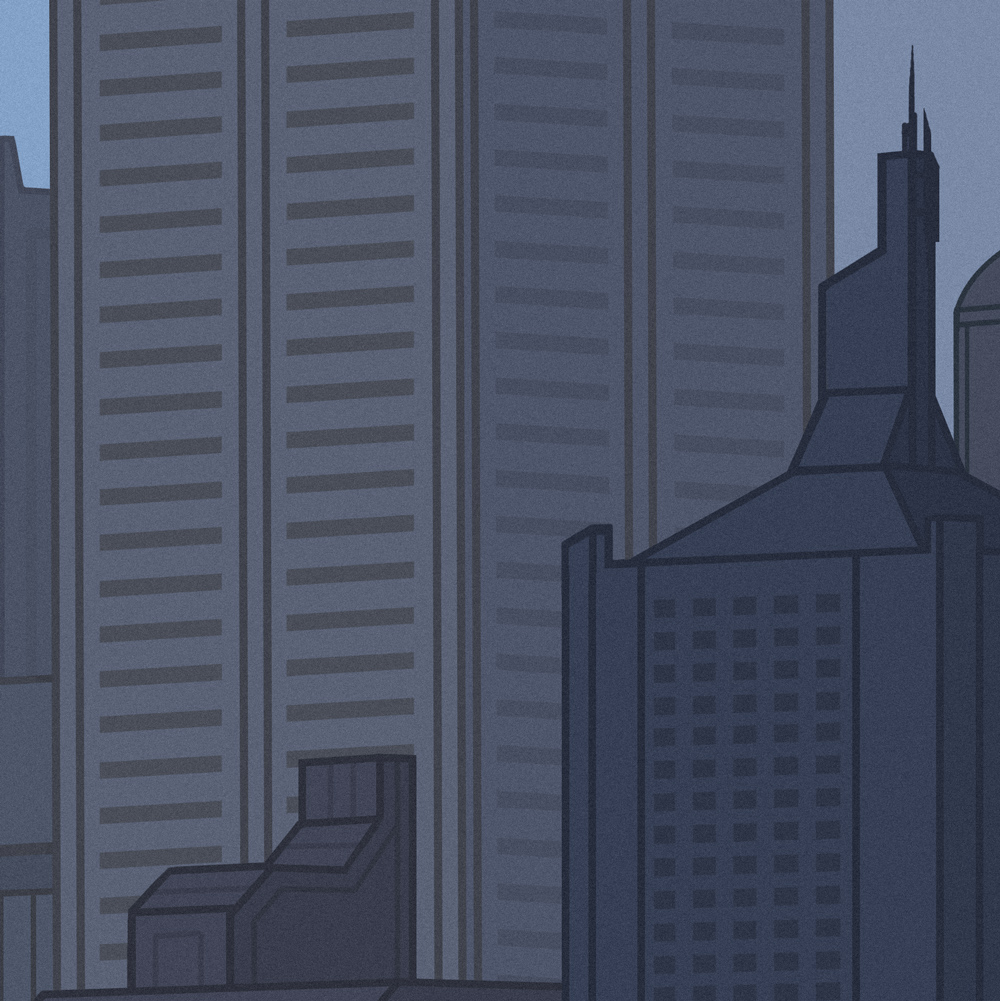 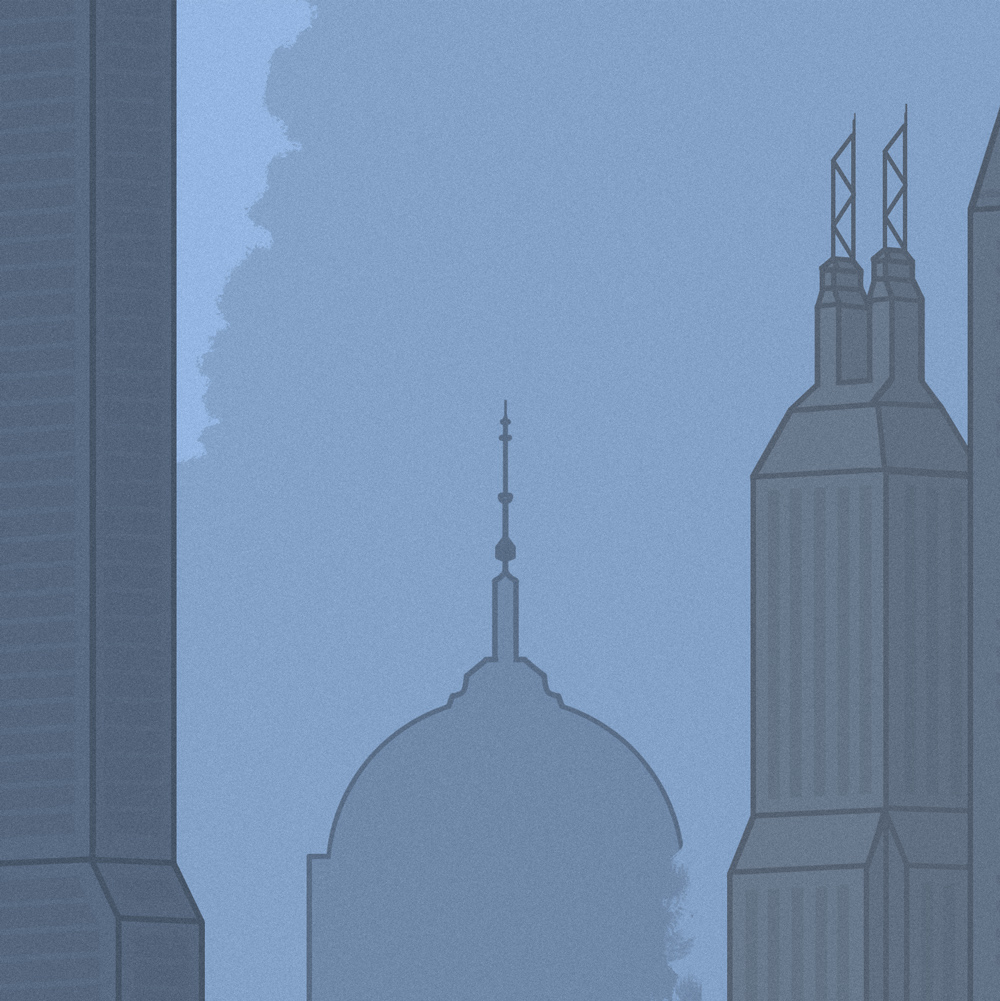